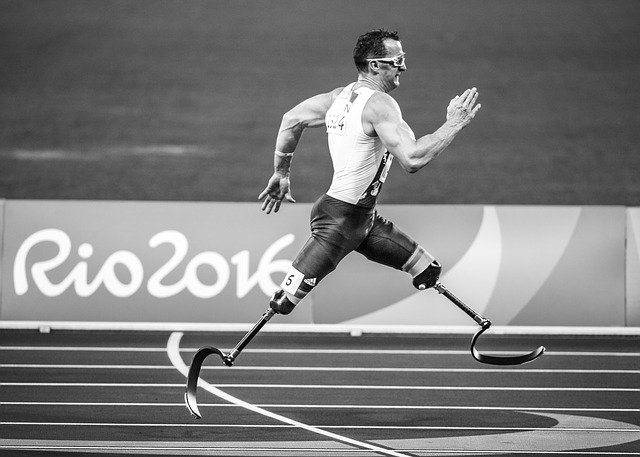 The title is a little strong and yes, there are exceptions.

But for the vast majority of people, including average people, the top 1% people, and even for children, it holds true.

When I was a child, I had a handheld gaming device (Gameboy). I used to love playing video games after school.

If you were born in the 90s, you’ve likely heard of series of games that were released at that time, under the name Pokemon (I think it was Pokemon Red).

The game involved catching creatures called Pokemon and training them and then pitting them against other ‘trainers’ to see who wins.

While that’s the gist of it, here’s the important part: most of the time, the game was not fun to play.

It involved hard work to get the “level” (think of it as the power level) of the Pokemon to a high number so that it stood a chance in the game. Making the game winnable involved long hours of “training” the Pokemon (not fun) and doing the same repetitive in-game task again and again.

In other words, the game was a grind. You felt pleasure when you beat a friend, but it was tiresome to play the actual game. The game was a long errand.

Even as a child, when I played the game – I was working hard. I would spend my time leveling up in this game (remember, this is not a very pleasurable activity), and because I worked hard at it, I got good at it.

As a child, I was building the strength of my video game characters.

I deserved to be great at Pokemon Red because I played so much Pokemon Red.

(Now that I look back at it, my time would have been better spent reading, playing sports, or painting, but I’m sure my child self would have sneered at me.)

All of the time I spent perfecting myself at these (now) meaningless video games came from other aspects of my life – I sucked at sports, and I ruined my vision and ended up having to get glasses.

The core point I’m trying to make is, even as a child, my life was not an accident.

I worked ‘hard’, I made choices, and I bore the consequences.

I spent my time building what I thought was valuable to me at that point (as did you).

I was where I deserved to be.

Even today, I am where I deserve to be.

And you too, are where you deserve to be.

Your life has not been an accident.

You have made choices – that in the 24 hours you have, you prioritize some things and neglect the rest.

You have done this since the day you were born, and you will continue to do this till the day you die.

If you focused on playing video games, you became better at video games.

If you focused on playing sports, you became better at sports.

If all you did was study, you became good at retaining and perhaps analyzing information.

Likewise, if you never went out and interacted with people, you ended up with few connections and low social skills.

If you never exercised, you became fat (or skinny fat).

If you neglected your self-education, you became an NPC.

It wasn’t something that happened in a second, minute, hour or day. It took a long time.

A fat person did not become fat in a day.

A fairy did not come and wave a wand to cast a spell that made the person put on tens of kilos of extra weight.

He spent years, even his entire lifetime to become fat.

He was not force-fed sugar and cake. He chose to eat those plates of noodles himself. He knew what would happen if he ate them.

He saw his tummy slowly expand and continued his existing lifestyle.

It wasn’t pretty or ideal, but he earned his ugly body. He deserved being fat.

Maybe he spent his time and attention building other things – his career, his relationships, his video game skills – who knows, but he had earned his body regardless.

Remember that humans never sit idle. Sitting idle takes a massive toll on us – we did not evolve to be able to not do anything. We are builders.

We are always working towards something or another. It’s just how we are.

The real trouble is, just like me when I was a kid, most people are working hard at things that are irrelevant at best, and neglecting the big blocks of life.

They’re “normal” (somehow the pursuit of entertainment and status has become the characteristic trait of a normal person). They’re making normal people choices and deserve to be normal.

You can become anything you want. Provided you’re willing to earn it.

The world does not understand wishes and hopes. It understands cause and effect.

If you do not like where you are, I would recommend that you do not get into the average guy rap of whining and complaining about something or the other, and instead spend your time and energy deserving the life you desire.

Remember, you are a free man. No one is forcing you to spend your time a certain way. There is no gun to your head. YOU ARE A FREE MAN. And …

A free man has no one to praise or blame but himself.

What about people who win the lottery? Do they deserve to be rich?

Well, if this question popped in your head – you’re thinking in exceptions, not the rule.

But even for exceptional situations, let me introduce to you the idea of ergodicity.

I came across the concept when I was reading Fooled By Randomness (India, USA). Here’s a direct quote from the book:

“[Ergodicity] means, roughly, that (under certain conditions) very long sample paths would end up resembling each other. The properties of a very, very long sample path would be similar to the Monte Carlo properties of an average of shorter ones. The Janitor who won the lottery, if he lived one thousand years, cannot be expected to win more lotteries. Those who were unlucky in life in spite of their skills would eventually rise. The lucky fool might have benefited from some luck in life; over the longer run he would slowly converge to the state of a less-lucky idiot. Each one would revert to his long-term properties.”

Case in point: Not only is it next to impossible for a lottery winner to repeat his success, nearly one-third of lottery winners declare bankruptcy.

Yes, there are genuine exceptions (for example, being born handicapped, never receiving an education, etc.) – but if you are reading this, you likely do not fall in the exception category.

Remember that although the past is gone and settled, the future is still up for grabs. If you want to be great, don’t just hope and wish that you were great, deserve greatness and it will come.