The 4 Laws of Life and How to Hack Them 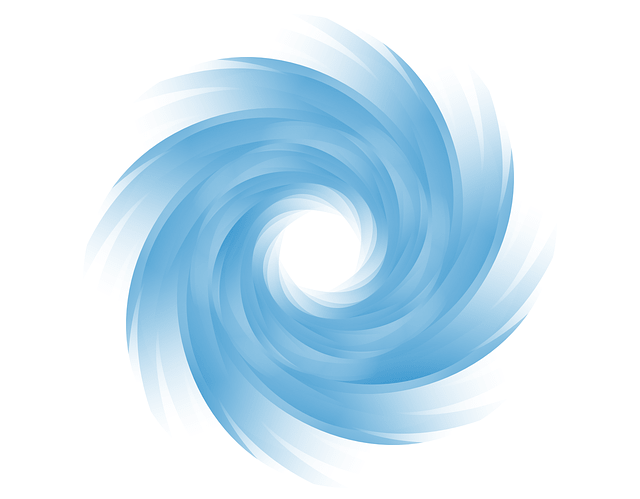 From the desk of Harsh Strongman
Subj: Hacking the Game of Life: The 4 Abstract Laws of the Universe

Early men had the highest amounts of uncertainty and risk in their lives; they lived in jungles and had to hunt for food. There was no telling when a man would eat and when he would be eaten.

In such an environment, the rules to win were easy to discern because the variability of outcomes was high over short periods.

People could quickly figure out that they had an advantage if they were physically stronger, or could run faster, or more accurate at shooting arrows than other people.

And because the rules were clear and the stakes were high, tribes structured themselves around these “rules” – if you were stronger, faster, harder, you would have a higher position in your tribe than your friends.

The turnaround time for incentives was low, where if you were weak and worked hard and got stronger, your position would quickly improve in your society. The low turnaround time made it simple for everyone to see the cause-and-effect relationship and gave them plenty of time to change things if they weren’t going their way.

Contrast this with modern society, where we’ve managed to remove almost all of the uncertainty we faced in the Jungles and lowered the consequences for bad decision making: effectively, we made the turnaround time for natural incentives and consequences much longer.

Essentially, the distance between action and consequence is much longer.

This makes it difficult to impossible to draw reasonable “causation not just correlation” rules for modern life, but some general trends do emerge, of course, over long periods of time.

Here are four “abstract laws” that apply to modern people living in modern society, the “pseudorandom number generator” of the new game. They are more abstract than getting fit and running faster (they are related to mindset and how you think), but over long periods of time, they make a very real difference to the way things turn out.

The Law Of Attraction

This is something a lot of voodoo “enlightened” new-age gurus make a big deal out of (because feel-good self-acceptance content has a huge market with normal people), but it is not entirely wrong.

What you put out to the world is generally what the world gives back to you (or at least, that’s how you perceive it).

If you are always complaining and whining about something, you will find more things to complain and whine about, and even your friends will be complainers and whiners (“critics”).

An easy way to observe this law in action is to note that people attract friends who are similar to them – smart people hang out with other smart people, fit people have fit friends, people who really like a sport will often have friends who like that sport, etc.

Hacking the Law of Attraction:

1. Be conscious of your presentation.

If you’re trying to enter a particular group, you’re better off talking, dressing, and acting like them.

2. Don’t chase the birds, throw out some grain.

4. Ask yourself this question: Am I the kind of person who attracts it?

Everyone wants the “right person”, but are you the kind of person that this “right person” would want? – you can extend the inquiry to anything, wealth, jobs, people, etc.

Extend this question for the things you already seem to attract – If you only seem to be attracting problems, what are you doing wrong?

The Law of Momentum

The smart kids back in school continued to read and learn things (be it programming computers or whatever) and likewise became smarter. Dumb kids continued to watch TV and “chill”, and consequentially, they got dumber. People who are well connected become even more connected; isolated people get more isolated, etc.

Life is full of feedback loops in this way.

90% of the time, you can judge where a man will be a year from now by observing an average day in his life.

Hacking the Law of Momentum:

1. Understand the direction you’re currently heading in. If I do the things I am doing today, every single day, where will I be a year from now?

2. Never bring momentum down to zero.

Despise zero days. You should never have a day where you make no progress at all. Each day, you should strive to do something, no matter how small, to get you closer to where you want to be.

3. Use willpower and planning to help you create momentum from nothing.

Taking up the Live Intentionally – 90 Day Self-Project is the easiest way to create momentum and get on an upward spiral and never look back.

The Law Of Adversity (Pain)

The law of adversity generally states that the path that is more painful over the short term will lead to more gains over the long run.

The path of least resistance (minimum suffering) is usually not a good decision when you consider second and third order results.

People who faced hardships in life are the ones who perform the best under pressure. They have the highest pain tolerance and can push even when everyone else throws in the towel and quits.

Likewise, people who live the “easy life” often spectacularly blow up later down the line. Roughly 70% of wealthy families will lose their wealth by the second generation and 90% will lose it by the third because the generations that come after the generation that created the wealth never faced the same amounts of adversity (if any at all), so they never become as mature, and their judgment did not develop as much.

Of course, not all those who face adversity get better – if that were the case, then all poor people would have become disgustingly rich.

The difference is the mindset. Adversity heats up the metal and makes it malleable, but you still have to hammer it and give it shape. It comes down to mindset and conviction, but it would be fair to say that adversity acts as a catalyst for growth.

Hacking the Law of Adversity:

1. Try to get as much experience as you can, even if it is painful. Get used to rejection. Experience builds judgment and makes it easier to navigate difficult situations.

2. “If two equally difficult paths, choose the one more painful in the short term (pain avoidance is creating an illusion of equality).” – Naval

3. Avoid looking for shortcuts to long-term games. There is no get-rich-quick scheme and no 4 seconds abs formula that actually works. You can’t avoid pain. You can only postpone it.

The Law of Karma

If you help people and add value to their lives, they will help you back. If you take advantage of people, they will try to get revenge.

It doesn’t always work (freeloaders and negative people exist), so you need to use good judgment to decide who gets your help and who doesn’t, but over long timespans, those who help people get ahead of those who don’t.

Hacking the Law of Karma:

1. If you see a worthy person struggle with something, help them out. Lend them your guidance and experience.

2. Don’t help people who feel that their status is somehow lowered by accepting your help. These are the people who will resent you for being “better than them”. (Negative return on investment)

3. Don’t expect value before you add value. You’ll be disappointed.