Menu
LMM
Life
How to Overcome Fear of Missing Out (FOMO) 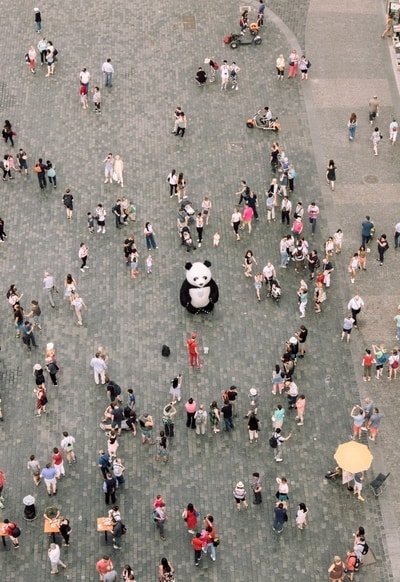 If you practiced with your bow and arrow, you’d become more accurate and you would immediately see an increase in your hunting ability – you’d bring home more food for your tribe and family.

If you slacked off with your marksmanship, you’d need to rely on others to bring your family food because you weren’t catching enough prey.

The world would immediately give slackers feedback in terms of their animal hunting ability, and slackers would get right back on track with their marksmanship training to catch up with everyone else.

Today, there are no bows and arrows anymore, but you do need to do 12 years of schooling and then a few years of college if you so choose to go.

Contents hide
A Really Long Feedback Loop
Fear of Missing Out (FOMO)
Enter Social Media
Dealing with FOMO
Firstly, you need to get off of social media.
Secondly, you need to know what you want.
Thirdly, you need to realize that you’re not actually missing out on much.
Finally, have some fun yourself.

One difference between the education of the older days (namely weapons and hunting skills) and today (school and college) is the long feedback period and the “standardized progression” ladder.

If you slack off in school, you won’t notice the real consequences until years (if not over a decade) down the line.

Little Timmy sleeps through math class because “what will I need this in real life for,” and ten years later, computer science and finance are all the rage, and he can’t get in because his math sucks.

Sure, slackers would see some immediate feedback – their grades would slip, but there will be no consequences as they would pass the class as well, just with a lower alphabet on their paper.

It would not impact their immediate lifestyle in any way.

If everyone else gets an A and you get a C, you’re still progressing the classes at the same speed as everyone else. For many years, there will be no difference between you and all the other straight-A students because of this “standardized progression” thing created to leave no idiots behind.

(Likewise, if you’re a high IQ individual pulling straight As while everyone pulls a C, you’ll still be stuck progressing at the same rate as everyone else.)

This sends the message to a lot of kids that their studies don’t matter because everyone ends up in the same place.

Sure – they will feel the difference as they get done with education and enter the workspace, but until then, it’s all the same.

There is a very long delay between action and reward/penalty, and everyone is “equal” until that day comes where the difference becomes visible.

You could be the worst student in the class, but that would not make a difference to you until years later when you’re applying for colleges and jobs, and employers start picking the harder working ones over you.

You could be the crazy alcoholic and that would not make a difference to you until years later when your brain is shrinking and you can’t go a day without alcohol and your family threatens to leave you.

Hell, you could eat sugary and oily trash for decades until it kills you with a heart attack.

Or smoke many packets of cigarettes and it will be decades till you get cancer and die.

Fear of Missing Out (FOMO)

Now imagine someone who, despite all odds, has enough ambition to not take the mainstream path to mediocrity. All the marketers and TV celebrities are telling him to relax and take it easy, but he wants to make something of himself.

Now, in this environment, even when he knows that his choices are the better ones and will lead to much better outcomes many years from now, he still sees everyone else have fun and “chill” today, and it messes with his head.

This FOMO feeling happens especially when you’re focusing on things that bring long-term results such as your education or career rather than things that have a shorter feedback cycle.

You wouldn’t feel the FOMO feeling if you saw immediate results.

For example, when you cut out the nights of drinking for nights of lifting weights, you don’t feel much FOMO because your body responds quickly and you start to see new strength and muscle.

You do not get FOMO when you can see the results of your efforts start to show.

But you will feel FOMO when the reward is too far off into the future.

Normally, you’d deal with this by withdrawing yourself from these people who are wasting their lives and spend your time with other people – controlling your input channel.

This is what winners did for thousands of years – they’d find a serious circle (or be alone) and create a metaphorical wall from the outside world as they developed themselves.

(Before universities became party places for debt-laden humanities idiots, they used to be a place for intelligent people to ascend together.)

Now imagine as you try to work on yourself, you carry a device in your pocket that shows you pictures of how all the people you met in your past are having fun.

You see pictures of them in exotic foreign locations, you see photos of them at parties, you see them having fun.

You do not get to see the morning hangover, only the night of drinking.

You do not get to see the yearlong debt payments, only the tour and the car it buys.

You get to see the things they buy but not the balance in their bank.

In other words, a complete illusion of great lives – right in your face, all day, every day – as you try to cut down on the entertainment and pleasure so you can focus on what matters more.

Such a device would be a curse, would it not?

Firstly, you need to get off of social media.

Get those distractions out of your pocket.

Secondly, you need to know what you want.

It’s only when you know what you want that you can go after them.

When you don’t know what you want, you go after what everyone else is going after.

Most people go their entire lives blind – things just happen to them; they do what everyone else does, and to get ahead, they do the same thing as everyone else, only harder (rat race).

But when you know what you want, you will be more comfortable straying from the herd.

Remember the thing about the long feedback loops – everything you are today is a result of what you were doing 1, 5, 10 years from now.

Keep your eyes on the goal.

Thirdly, you need to realize that you’re not actually missing out on much.

There is this big myth out there that everyone is actually having fun all the time while you’re here staring at your computer.

Most people at home watching Netflix and news most days of the week and ordering some greasy junk to stuff down their throats.

Moreover, many people who seem to be having fun are not actually having fun; they’re just pretending to have fun. It’s all a big show they put on for other people.

Remember, you can click good pictures even when the actual experience was horrible.

In fact, in all likelihood, these people suffer from FOMO too, but it’s worse for them over the long run because unlike you who is working on his future, they’re consuming it.

They’re trading their future prosperity for pleasure in their present.

Finally, have some fun yourself.

After your first year of self-improvement, you need to be going out 2x a week.

This keeps your social skills intact as you work longer and often in isolation, and you have enough fun to not crave it.

Funnily, I’ve found that when you’re serious about your life, you can’t really enjoy more than 2x a week anyway, because internally you feel that you’re not “successful enough” to be having fun.

When you have that sense of urgency, you get a unique perspective on everyone else who wastes their 20s – they just don’t have the same ambition as you.

P.S. The Twitter Guide is now available for purchase. If you want to grow your Twitter account and create a social media-based side business, grab a copy here. 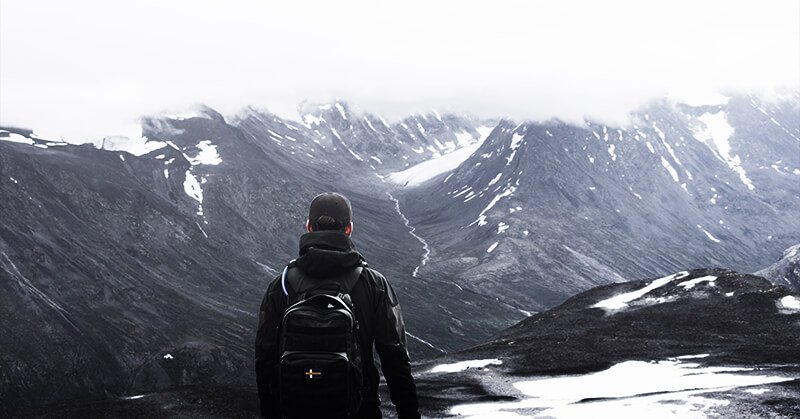