Menu
LMM
Happiness and Gratitude
How to Not Be Unhappy: Stop Watching the News

How to Not Be Unhappy: Stop Watching the News 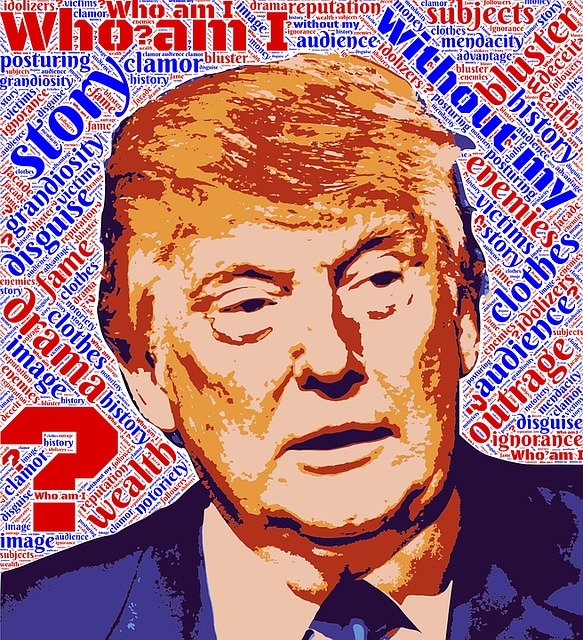 From the desk of Harsh Strongman
Topic: Stop watching news

It’s morning, you’re eating breakfast, you turn on the TV and you see that there has been a gruesome murder, you see a drunkard has raped some poor girl, you see that a bridge has fallen and many people have died.

On your screen you see and hear the families of the victims crying.

You feel upset – people are degenerates – some kill, some can’t control their desires and succumb to their animalistic instincts with no heed to consequence, some are greedy thieves who used inferior materials to build a bridge, fully aware that if the bridge they built fell, it would cost many human lives.

“What the fuck is wrong with these people?”

You feel some venom in your heart.

You come home in the evening, and once again, like a creature of habit, you take your shoes off, lie on the sofa, and turn on the TV.

It’s the guys at the news again: there has been a fire somewhere, people are hurt, injured, and dead – it’s a disaster. Also, the climate is changing, and the world is ending.

A billionaire was found dead in his jail cell, likely assassinated by those powerful people he was planning to snitch on – but you can’t know for sure.

Trump said something you don’t like, there’s a protest going on somewhere, and people in Africa are apparently still starving. Ugh.

You feel angrier; you feel bitter. How could all of this be happening?

“What the fuck is wrong with the world?”

It makes you mad. You feel upset with the world for being such a nasty place.

You wonder at what point the world turned into such a hellish place with so many problems!

Well – you kind of already know the answer: it was always a problematic place, now you have high-speed devices in your home and pocket that regularly inform you of all the bad things that are happening in real-time.

Historically, everything was a simple matter: people lived in small tribes of ~150 members, and your family and tribe were the only things you cared about.

You would know if someone in your tribe was sick and dying, and you’d be concerned if something was threatening the safety of your tribe members.

You didn’t even know that there was another tribe 500 km to the west where a group of people had just died because of poisonous mushrooms, so you didn’t feel bad about it … at all.

You were just unaware.

Enter modern society, where your tribe size is suddenly 7.2 billion, and you have instant access to a world full of information about what’s happening with them.

Your attention is valuable to companies who can show you things these short videos and soundbites called advertisements and get paid for it.

These companies understand your psychology, after all, they spent so much time and money researching it, and they know what keeps your primitive brain focused: fear, uncertainty, doubt, anger, distress, and outrage – the negative emotions.

If it bleeds, it leads.

They sell you a subscription to their service (it’s blended into your cable fee for convenience), and they put on a constant 24/7 feed of all of the world’s problems: some distant some near, and even though you know there’s nothing you can do about them, you still watch and get mad over these sometimes fake stories, and you make them some very real money.

You can’t help it – your brain evolved during simpler times and is hardwired to be alert when shown sensitized incidents, it’s hardwired to feel strong emotions, and it’s hardwired to want to display the feeling of disapproval and anger – and they know it – they have you by the balls.

You know what is happening – you know you’re being gamed for your attention, you know your eyes and ears are being monetized, and yet you continue to watch it.

Here’s the thing about high-speed information: it’s extremely easy to measure its effectiveness. The media company is not a charity; after all, you know it’s a business. They have to make money.

And they are incentivized to try to make as much of it as possible. They know and you know that if they showed you all the parts of the world that are working just fine, you wouldn’t care as much and you wouldn’t watch as long (because your emotions wouldn’t be affected as much) – they’d be leaving a lot of money on the table.

Over time, they’ve figured out the perfect formula: show them something that’ll distress them, show it to them till they become “used to it,” and then find something new.

If you can’t find something that’ll distress them, go far and wide – there are 7.2 Billion people on the planet – it’s statistically impossible for there to be no distressing things going on!

If you feel lazy, just make something up – whip up an article, throw in a fake, out of context headline that riles them up – who cares, if they want to see it, show it to them.

“Okay okay I get the point, what are you suggesting? Should I stop watching the news? But what about the thing where I need to be informed! I was told that’s a good thing.”

You’re right. If you ever hope to be a calm, non-anxious, and happy person, you have to stop watching the news.

“Why am I unhappy? Are you saying it could be because I spend too much time-consuming outrage?”

Yes, that’s exactly what I’m saying. No one can be happy on a diet of problems and outrage.

We’re all humans, and we get distressed when we see distressing things. It’s just how nature molded us over millions of years.

You cannot stop feeling bad when you hear about tragedies – so all you can do is stop watching it in the first place. The watching part is completely optional.

Have you ever asked yourself: even if all of these things are happening with the world, what can I do to *meaningfully* change the situation?

Why sacrifice your mental peace on a problem you did not create and that is clearly outside your locus of control? It doesn’t make sense.

I’m sure, for many things, “if we all do a little bit” school teacher type answers can probably help the situation “at least a little” – here’s the thing: humans are not built for large scale long term cooperation.

The “if we all did something” is never happening. These are unrealistic ideas that are told to kids in school to motivate them to be a certain way. It does not work in the real world.

On the matter of “being informed” – what’s the use of being informed of current events that don’t impact you and you have no practical application for the information? And are you even sure that you’re being informed, not misinformed?

If something really impacted you, or if it was truly important – you’d know – you’d see it with your eyes, or you’d hear about it in discussions (that’s how I get most of my news). You don’t need the TV to tell you about your surroundings.

Here’s the litmus test for “should I be bothered” – does the problem satisfy these two requirements:

If the answer to the second question is no, you should definitely not be bothered with it. (Emphasis on the word “meaningful” – there has to be a cost-benefit analysis.)

If the first one is no, use your best judgment, but the answer is probably no.

Funnily, all these people feeding you the outrage don’t really care one bit about the problem – they’re there for their own ends.

The politicians who tell you to stop using cars and use public transport because of pollution are also the ones who use have private jets that cause more pollution in a minute than you cause all year.

The celebrity talk show host who told you to be concerned because the sea levels are rising just bought their third 25 million dollar oceanfront property.

It truly is a crazy world out there, but you’re better off focusing on yourself and your family and the things you can control – after all, you’re only one man, don’t carry the burden of the world upon your shoulders.

Also – you can now get Live Intentionally along with *both* my newsletter archives as a bundle deal here. 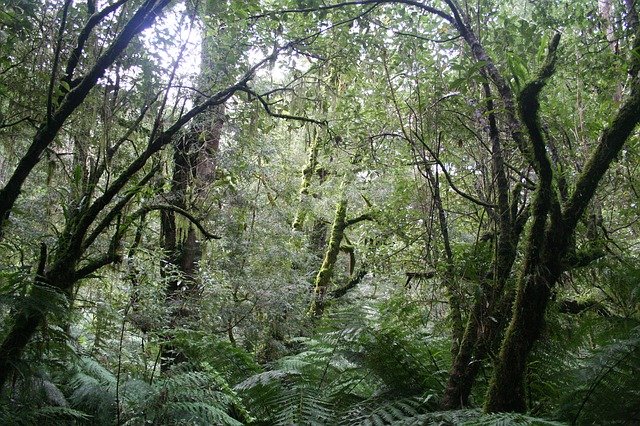 Are You Grateful for What You Have?