Menu
LMM
Life
Live Life on Your Own Terms: Dealing with People Who “disapprove” Part 1

Live Life on Your Own Terms: Dealing with People Who “disapprove” Part 1 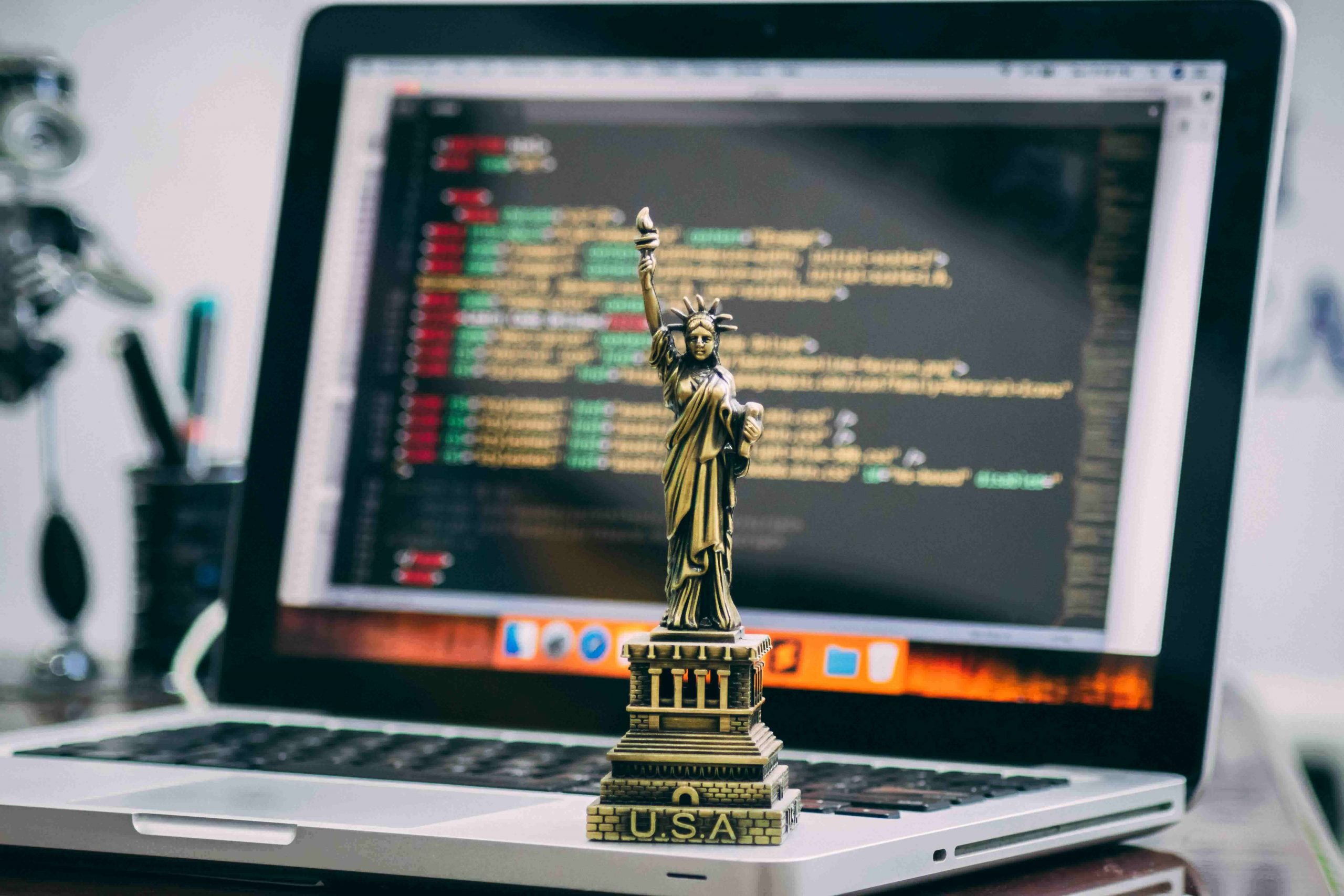 From the desk of Harsh Strongman
Subj: How to start living life on your own terms

Someone contacted me on Twitter with a common problem faced by anyone who’s trying to live life on their own terms.

Reworded for clarity, the question asked:

“How do I deal with overbearing parents/spouse/family/friends/society/elders etc. who want me to follow the path they feel is right for me?

I want to do my own thing, but they don’t believe in me and keep trying to pressurize me into falling in line with their vision for me.”

All this problem needs is a mindset shift.

I know plenty of people in the same situation, and I also know that 99% of people will crack and fall in line given enough pressure from the right people.

If you want to do your own thing, be your own man and fend for yourself – you have to be a rebel.

You have to stand for yourself in the face of uncertainty.

You have to strive for independence. Independence can only be taken, not given.

People who only sort-of want it – but not really, will not be able to hold their own in the face of challenges. These people will give in to other people’s words. They will break when mommy tells them to get a job and get married.

If you truly want to take the path not traveled by (i.e., following your own vision), you’ll have to REALLY WANT IT.

And that is why people throw in the towel, conform to someone else’s rules and live out someone else’s vision, and grow old with a deep sense of regret. I could’ve, I should’ve, listened to myself. But it’s too late then.

The only way to avoid falling into the trap of “oh I took that job because my family wanted me to” is by believing in yourself and your vision.

These people are not YOU. Only YOU can understand your vision. It only matters that YOU believe in yourself.

People will believe in you once you’ve already succeeded.

People will look back and say, “I always knew you’d make it” once you make it.

People will always try to tell you what to do.

(If you’re young, notice that people have a narcissistic tendency to feel that they are better than you and think that they know more than you – only because they were born before you.)

People who’ve worked as a wage slave all their lives will try to tell you how you should run your startup.

In fact, he’s smirking at how your “doomed to fail” startup is doing while he sips the extra sugary coffee and stuffs a double-cheese pizza down his beer belly at his nine to five job making a measly $100,000.

(You’d actually do much better by avoiding any ‘advice’ given by someone who’s 30+ and making less than $200,000. These people failed – if you follow their advice, you will fail too.

Convert the above figure with the average PPP conversion factor of your country for a better picture.)

Some people will even think they know you better than you know yourself.

Some will feel insecure that you might just succeed, and they’ll feel bad about giving up on their own dreams – so they will actively try to drag you down.

Some people (and this one is usually close family) want you to be safe. They want you to be so safe that they’d rather see you not achieve anything rather than venture out, take risks and expose yourself to the world. Helicopter parenting would be an apt example. 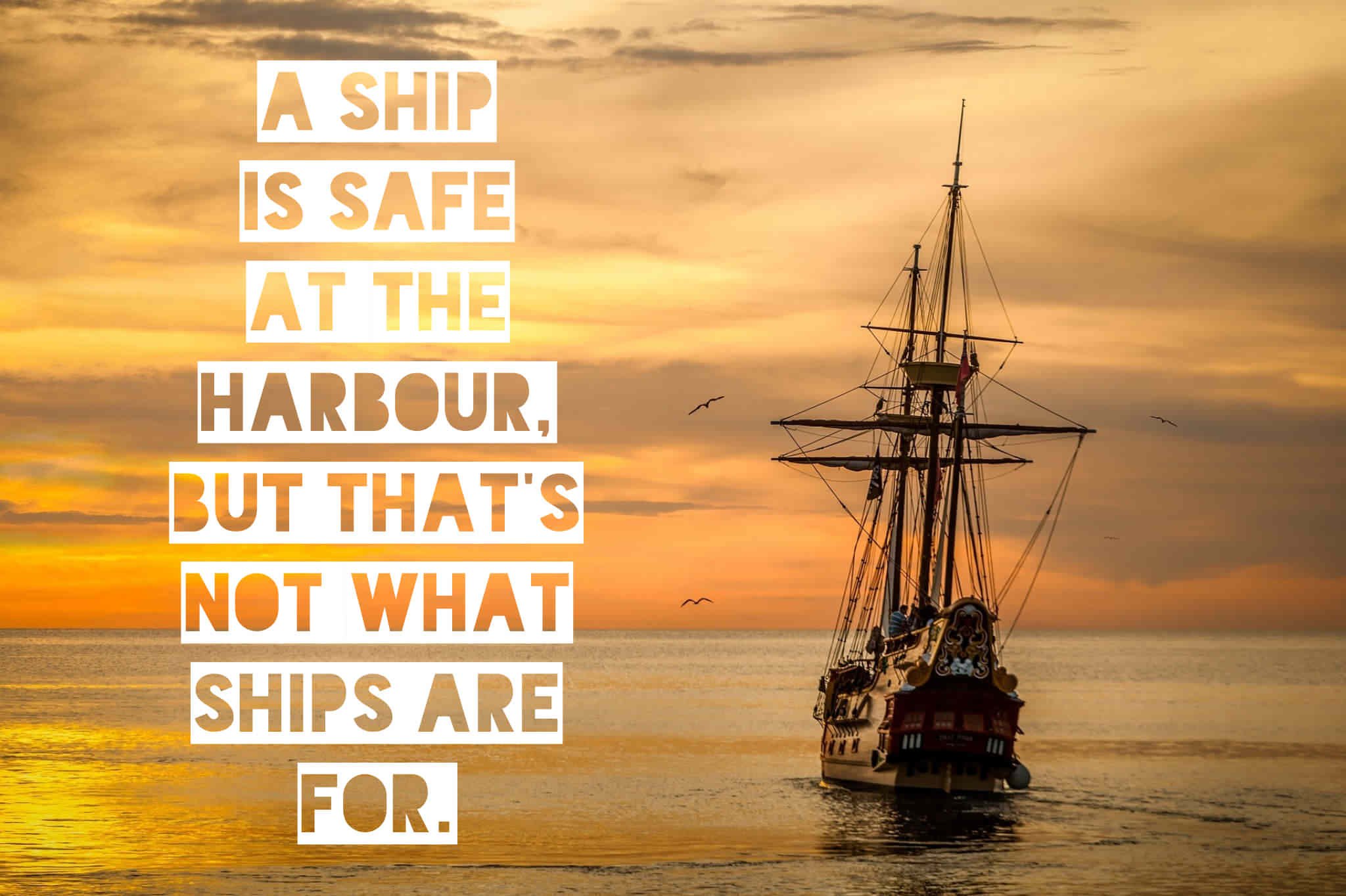 If you want to do anything out of the ordinary, you’ll find naysayers, people telling you why it won’t work, why you shouldn’t go for it, why it’s not worth it.

My strategy for dealing with all of these people?

“Listen, smile, agree, and then do whatever the fuck you were gonna do anyway.”
-Robert Downey Jr.

I shorten this as “Smile – Agree – Ignore”

There’s no point trying to explain yourself to people who just don’t get it.

But there’s no point antagonizing them either.

Just agree with what they have to say, and do what you wanted to either way. Everyone walks out happy.

Remember: NO ONE owns you.

No one can force you to do anything. You ALWAYS have a choice. You either choose your priorities, or other people will choose them for you.

You have the power to make your destiny.

If you don’t? Don’t worry. You’ll find someone else who’ll hire you to make theirs — all the while paying you table scraps.

And fair enough, a man who gave up on his dreams is usually only worth scraps.

The dentists and the stockbrokers didn’t follow their dreams. They did what they were told. They bark when they are told to bark.

(Offended? Does this piss you off? Wag your angry tail, you corporate doggie, maybe I’ll throw a bone out for you to fetch.

This blog is for winners and those who want to win. If you want self-acceptance and rationalization for your poor life choices, go to BuzzFeed. I only want smart readers. If you’re a loser with no ambition, go away from this website and never come back)

They cared too much about what their friends, their family, and their neighbors might say.

But you, yes you reading this article still have the chance to change your mindset. Make the mental shift.

If you are bothered about what people want you to do, you’re placing too much stock into what other people say and think and too little stock into your own voice.

It is irrelevant what someone else thinks of your life, your goals and your journey.

Other people’s opinions are an obstacle that exist only in your mind.

You’re wasting your time trying to convince other people. When you try to convince someone else who doesn’t believe in you or the life you want to build for yourself, you’re really looking for either their approval or their permission or both.

Approval is for the weak, and only the subservient need permission.

If you still need approval or permission, you have mine.

So here’s a challenge: For the next 30 days, you’re not going to explain yourself to anyone.

Q: Do you want to go watch xyz movie?
A: No. (No explanations why)

Q: Why do you do xyz? (E.g.: Why do you eat pineapple on pizza?)
A: Obvious non-answer (but no justifications)

This article has been continued in Part 2: Making Good Decisions.