Why Playing The Status Game Is a Bad Investment 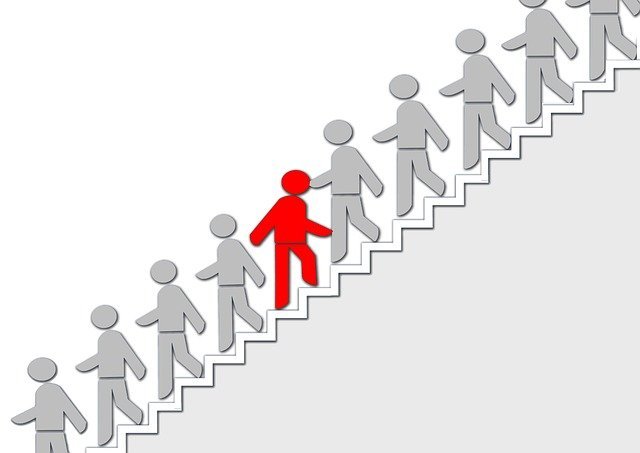 Reading Time:
4 Minutes.
Contents hide
What Are Status Games?
Why do people play status games?
Playing Status Games Is a Bad Investment for Those on the Path of Self-Improvement
Conclusion

From the desk of Harsh Strongman
Subj: Stop caring about whether you’re seen as cool and popular or not

(Note: The younger and inexperienced you are, the more important it is for you to read this article.)

What Are Status Games?

Status games can best be described as the game of trying to improve your popularity or standing among your peer group, usually by conforming to their views.

For example, in high school (something everyone can relate to), the status game is usually played by wearing trendy clothes, using trendy language, not paying attention in class because you’re “too cool”, talking about celebrities and other pop culture gossip, etc.

Different groups have different rules for gaining status: environmentalists get status and approval from their group when they are seen using bicycles, women will try to get status in their circles by buying expensive clothes and handbags, people on social media will virtue signal about their woke-ness, etc.

The general quality is that status games are not based on skill and ability but on popularity and appearance (form over substance).

Why do people play status games?

The main reason why people play status games is that they are stuck in their small little world, and they think climbing the social ladder in that small circle of theirs is “success”.

“Your world” includes the things that you care about – your family, your peers, your workplace, etc.

For example, when you are in high school – high school is most of your world. You haven’t ventured out into reality yet, and the most important part of your life is high school.

You care about what your classmates think of you because, for you, they are the only people on your level who you interact with – which means they occupy a large part of “your world”.

Run this thought experiment in your head to get what I mean:

Imagine you are put back in high school with all the memories and knowledge you have today. How will you act?

You might study and listen to the teacher (or not!) – but one thing is for sure, you wouldn’t care about what the rest of the class thinks of you.

Because your world is bigger now – you do not care what some 15-year-olds think of you.

You cared what they thought when you yourself were 15 and the school environment comprised a large part of your world, but now it’s a tiny fraction, and the opinions of those people mean nothing.

When you are on a journey of self-improvement, playing status games is usually a bad investment.

This is because as your value keeps growing, the circles you care about keeps changing.

For example, let’s take a drug addict. This drug addict is well-liked in his circle of friends who are drug addicts. He starts to work on himself and stops taking drugs. This means he distances himself from his old friends.

Now, all the time and energy investment he put in to climb the social hierarchy of his drug addict friend circle was essentially wasted because he is now “above” this group.

Likewise, if you’re in a circle of people who watch movies a lot, but you stop watching them – now, all the time you’ve put in gaining status with that group is meaningless.

The point is – as you get better (and others don’t – the majority of people live stagnant lives), your social circle will keep changing.

For a universal example, we all got out of high school. And realized that popularity in high school … didn’t matter at all, even though it felt like it was a precious thing to many people when they were in high school. (Nerds being an exception.)

As you keep rising through life, your social circle changes with every major step (anyone who’s gone from poor to middle class to rich will attest to this) – any major investment you make to increase status with the particular group you are in right now is a waste of time – you will not be in this circle for long.

The entire point of this post is: STOP CARING WHETHER THE PEOPLE AROUND YOU THINK YOU ARE “COOL” OR NOT!

(Note: This does not mean you spite them, it just means that you do not waste your time trying to “be seen as cool”.)

Caring about other people’s opinions of you when you are trying to rise in the world is like spending a lot of money painting and decorating a rented house. It’s a waste of money because you’re not going to live there for long.

All the people currently around you can think you’re uncool as much as they like – at the end, as long as you are improving, you will eventually surpass them to the point that their thoughts and opinions become entirely meaningless – just like the opinions of your classmates in high school would be to you now, if you somehow went back with all your memories still intact.

Remember, the lion does not care about the opinions of the sheep and the pigs. You are trying to become a lion. Do not get busy playing with the pigs in the mud; your job is to rise above them.