Get Rid of Mental Blocks 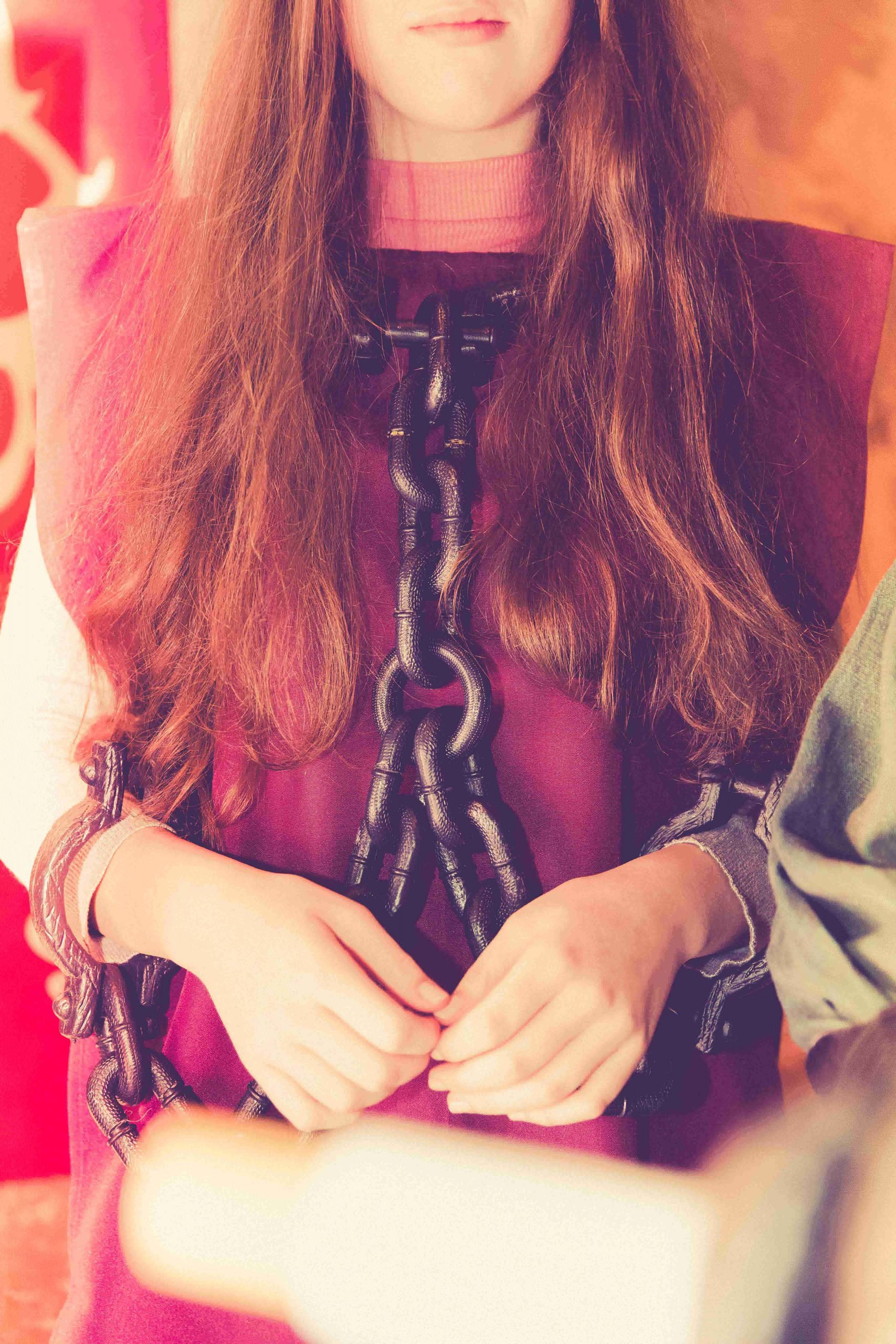 Many people suffer from the “oh-but-there’s-too-many-things-in-the-way” mindset.

They can’t accomplish anything because of “obstacles” – they think that everyone is out to get them; someone or something is always holding them back.

I can’t lose weight because I don’t get any time to workout – but at the same time, she finds the time to get a $10 sugary Starbucks coffee every morning.

I can’t start the business I’ve been thinking about for years because I don’t get any time after my job – but he has the time to watch TV for 3 hours a day.

I can’t start reading philosophy – what will my friends think?

I’m sure you’ve met many many such people.

These people want to improve their lives – but there’s some make-believe issue preventing them from going after it.

The great news is that their ‘problem’ can be fixed easily. It only needs a mindset shift.

It’s the nature of humans to accept something that’s been happening for a long time to be a normal, unavoidable thing, even when it doesn’t make sense.

Notice the pattern. The fault with all the above people lies with themselves – but they’ve convinced themselves it’s someone or something else to avoid fixing it.

Most people are not confident that they can achieve what they truly want, and convince themselves to not even try in order to protect their ego.

It’s not their fault; it’s how the primate brain works – cognitive dissonance is real.

I don’t care about these people – they’re losers who couldn’t handle their lives. I care about you – because you’re reading this article.

With the theory and context out of the way, here’s the actionable advice when it comes to freeing yourself to go after what you want, aka

How to be a winner and not a slacker

Step 1: Consciously check if there truly is a problem – and not something your mind is trying to believe in order to avoid going out of its comfort zone or just trying to protect the ego from failure.

Step 2: If there is a real problem, check if it stems from you – problems that originate from yourself are controllable and can be fixed. Remember, where there is a will, there is a way.

Step 3: If the problem is external, can you fix it? The answer here is almost always yes. Necessity is the mother of innovation. 99.99% of all obstacles can be fixed either by you putting in the effort to fix it or by hiring someone else to do it.

And that’s it. Congratulations – you’ve avoided the most common pitfall that stops people from succeeding – never trying due to XYZ.

Deliberately forcing yourself to consider the viability of your desires will help you achieve them. Hell, I guarantee 95% of the so-called ‘obstacles’ will be sorted out by step 2.

After reading this article, if you truly think you can’t go after it, then you don’t want it hard enough and you probably don’t deserve it either.

Young elephants are tied with a strong rope so they can’t break free. Over time, as the elephant grows, they keep using weaker and thinner ropes. The elephant stops trying to break free – he truly believes that he’s not strong enough to break the rope. Even when he’s a giant mammoth capable of destroying everything in his path – he’s a slave to a small string tied to a twig.

Don’t be the elephant constrained with make-believe reasons, forced justifications and fake excuses – break free – you can. 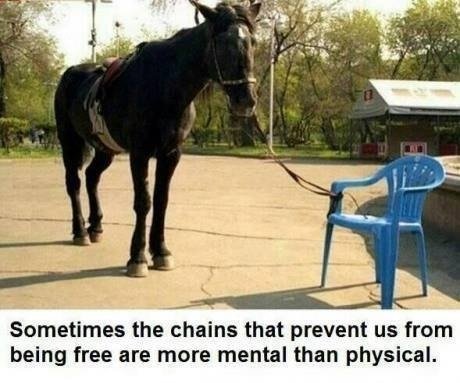