Menu
LMM
Appearance and Looks
The Anchor Impression: Get People to Think What You Want Them to Think

The Anchor Impression: Get People to Think What You Want Them to Think 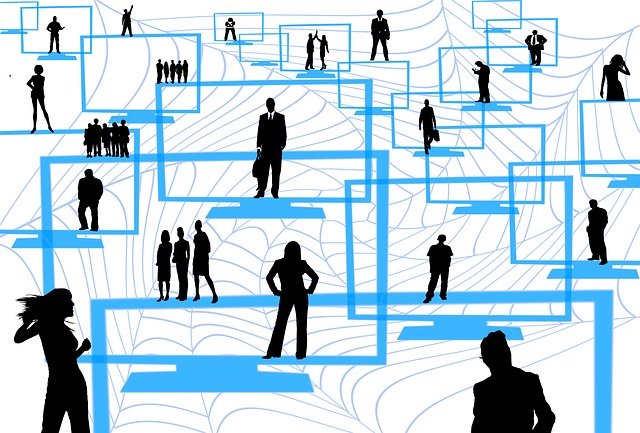 Let me start with a small story that I read a few years ago from a book whose name I can’t remember (feel free to let me know):

There was once a professor and a classroom full of students.

The professor divided the class into two groups; each member of each group was given a sheet of paper, and the paper read:

The students were then asked to place their own bids for the car. The students had to bid what they thought was the “true worth” of the car.

This brings up an interesting concept: anchoring.

Anchoring is a cognitive bias where an individual relies too heavily on an initial piece of information offered (known as the “anchor”) when making decisions.

In the above story, the people were presented with almost no information about the car – the only difference was the original bid amounts given to them.

And predictably, the answers were based on the original bid amounts – even though using other people’s bids to value an asset you want is completely irrational.

Now, this concept of “anchoring” or relying heavily on an initial piece of information offered applies outside of auction houses – it applies to every person you meet and know.

“If you put a small value on yourself, rest assured that the world will not raise your price.”

People will make assumptions about you based on your appearance, personality, and language.

Consider an example – you meet someone well dressed – a suit, well groomed; you automatically make some assumptions.

When you meet someone dressed like a homeless person and poorly groomed, you automatically make some assumptions.

If you behave like an extrovert, people will assume you have lots of friends.

If you behave like an introvert, people will assume you’re a loner.

If you speak with an excellent command over the language you’re speaking, people will assume you’re well educated. Some might even think you have a very high IQ.

The human mind has evolved in a way to try and judge the interiors of anything purely by the way it looks. It’s evolved as a survival strategy.

This is also why kings and dictators wear something markedly different from the rest of the population’s clothing – usually a crown.

And also why modern-day militaries tend to be strict about uniforms.

Now, I’m not saying that you should wear a suit or a blazer every time you go out – all I’m saying is that you need to be intentional about how you present yourself.

What do your clothes and behavior have to say about you?

Now, when you want people to assume you’re an average guy (such as when you’re already rich), you put on a t-shirt and jeans and slap on a cheap watch.

An interesting thing I read is that lawyers will make their clients wear thick nerd glasses to make them look as un-menacing and wimpy as possible, especially when they’re defending the guy from rather extreme charges such as robberies, assaults or homicide.

“Those glasses are influencing the jury, trying to make them think they’re Boy Scouts or something.”

You can take the same strategy to other situations as well, such as job interviews – use glasses to present yourself as more intelligent.

If someone thinks you’re smart within 5 minutes of meeting you, you’ll have to act dumb 100x longer for him to change his mind. Sometimes, he still won’t be convinced.

“Gurus” go through this phenomenon that they captivate people so deeply that they can say any dumb shit they want and people will interpret it to be a profound, intelligent insight.

This way, they can say some of the dumbest of things and still stay on the top – because people’s perceptions are how they interpret their realities.

Everyone likes to think that they’re independent thinkers who won’t be affected by bias of any kind, but we’re all influenced (heavily) by our “realities”.

People who preach that you should focus on what’s inside, not outside are usually also the same people who buy and use tons of makeup and cosmetics (or are just ugly and trying to self-rationalize).

While they might be right, that in the long run, what’s inside does matter more than what’s on the outside, they miss out on the fact that no matter how great a product is, bad salesmanship = bankruptcy.

So remember – be intentional about your perception – because perceptions will become people’s reality. 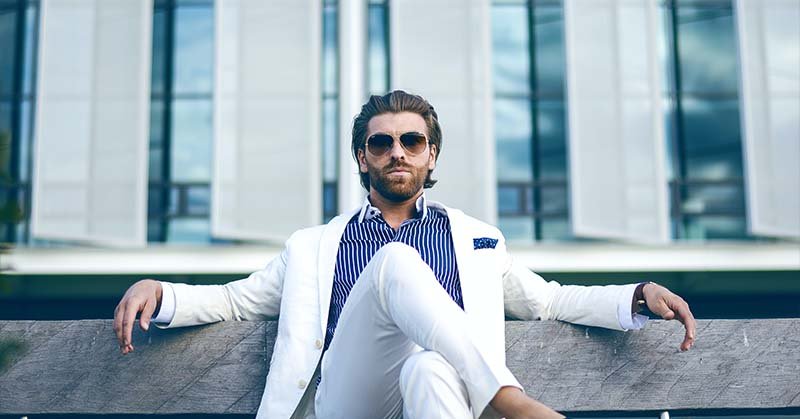