Menu
LMM
Life
“I Have No Idea What to Do with My Life” Read This.

“I Have No Idea What to Do with My Life” Read This. 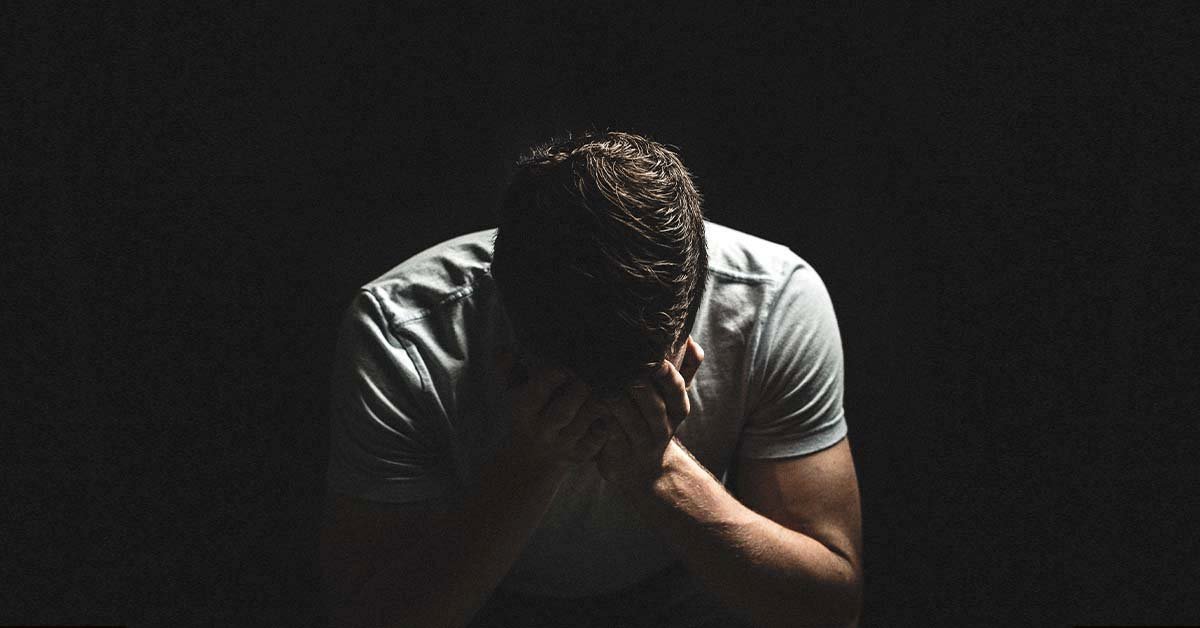 This question gets thrown around a lot, especially when people are talking about their future.

Generally, I’ve found that this question is asked under two separate subtexts, although sometimes it can be a mix of both. Let’s discuss them both.

Subtext #1: “I want something different, but I’m lying to myself to make me feel better.“

In this context, the person consciously knows that they don’t want what they have and they don’t like where they’re going. But, they’re not entirely willing to admit it.

They also subconsciously (or semi-consciously) know what they would rather prefer to have, but they don’t want to say that out loud as well.

They have usually invested in quite a bit of time and resources to get where they are, and the thought that “it was all a waste” makes them feel bad.

So to avoid that pain of writing off what is essentially a sunk cost, they muddy the water and lie to themselves.

They tell themselves that they “do not know what they want” because when you don’t know what you want, it only makes logical sense to keep doing what you’re already doing.

You know what you want, you just don’t want to admit it.

There’s an excellent mountain climbing analogy to this.

You climb a mountain, and you get halfway, and you realize that your way is a dead end. You see that if you want to get to the top, you’ll have to get down, find another way, and climb back up from the beginning.

You don’t want to do that, so you say “fuck it” and decide to camp and stay there forever, halfway to the top. Then you convince yourself that it’s okay to stay here because you don’t know what the “true way” is, so until you “brainstorm” this “true way”, what’s the point of going down anyway!

If you’re this mountain climber, first you need to do some soul searching and accept that if you genuinely want change, you’re going to have to go back down and start again.

If you’re not happy where you are that journey down is worth it.

(Besides, the next climb will be easier because you’ve gained experience on your first one.)

You will not gain anything by running away and hiding from yourself; you will only waste time.

You are your own man, and if you want change, you have to make it happen, no matter how uncomfortable it feels.

Subtext #2: “I want something different, but I don’t know what my options are.“

These are people who know they don’t like what they have and what they’re doing and are willing to admit it, but they don’t know what their viable options are.

If you ask them “what do you enjoy”, they don’t really have an answer because they haven’t tried enough things to know what they enjoy.

Here the answer is simple: trial and error.

Just do anything you find interesting and see if you like it.

This is the only real way to “find your talents”.

After all, you can’t really know you’ve got the genes to be a great tennis player if you never pick a racket and play, do you?

Try out different things. Make it a mindset to explore newness.

Look at a child – they try out everything, so they know which toys and games they like, and which they don’t. Be like a kid when it comes to a zeal for life.

I discovered I like writing because I tried it.

I discovered I love coding because I tried it, and I found it to be very stimulating to my logical brain. Now I’m teaching myself computer science online.

I would have never known I enjoyed programming and writing had I never given them a try.

I also figured out quite a few things I don’t like.

Maybe you like trading or making podcasts, but can never know that until you give it a fair shot, can you?

You just need to get out and try new things.

If all you do is sit in front of your computer all day and surf the internet, why are you surprised that you don’t know yourself as much as you’d like? After all, you haven’t done much with yourself!

Here’s another analogy for you:

You’re in the middle of the ocean. What’s the best thing you can do in this situation?

Just swim! In any direction!

If you reach somewhere you don’t like, just swim again in a different direction!

You wouldn’t just stay there floating in the ocean just because you don’t know which direction you like *best*, would you?

So… get off your computer, and go do new stuff. Life awaits.

Make it a challenge: Do something new consistently for a month for one year.

Literally take yourself out on a monthly adventure. Worst-case scenario, at the end of the year, you’ll know 12 things you don’t like. That’s better than knowing nothing!