Menu
LMM
Book Reviews
Check Out The Book of Pook!

Check Out The Book of Pook! 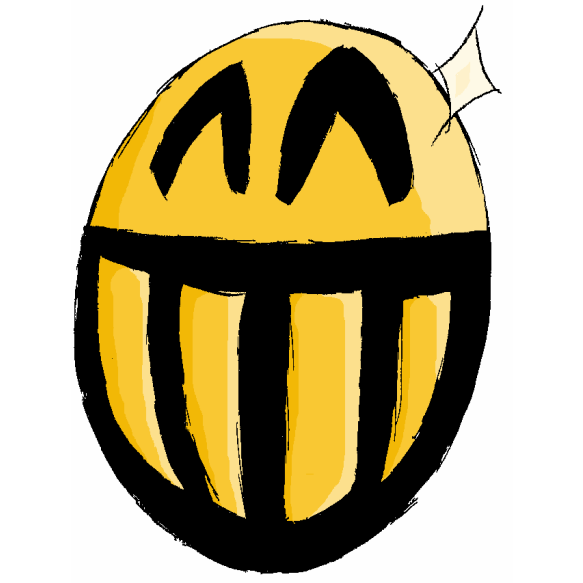 A few months ago, I heard the mention of The Book of Pook on Twitter. I found its premise curious:

“A few years ago there was a man who posted on a PUA forum called So Suave and had his own blog called Pook’s Mill.

His basic message was that the PUA techniques were too simple, and focused on external manipulations, and focusing on others rather than focusing on yourself and your own masculinity.”

… so I read it, and I found it to be incredibly eye-opening.

It’s a book about getting better at relationships with women while focusing on bettering yourself. Some consider it to be foundational red pill work.

Both the book and the audiobook are entirely free, both of which are available at bookofpook.com.

The insights and observations are fascinating, especially given that much of the book was written between 2000-2004!

“I believe we’re entering a new Puritan age where sexuality is outlawed, and allowed only through intercourse. The idea of a woman being feminine or a man being masculine drives some people nuts (as if they think they have a right to tell you how you should act!).

Life is much more enjoyable as a masculine figure than a nerdy androgynous. Now, here is a good observation. If sexuality is banned from all arenas except for intercourse (where it cannot be banned), what is the result? The result is that society becomes more androgynous. And the result of that is that sexual intercourse becomes more and more hyped and monumentalized.

So your grandmother was right, intercourse is ‘more paraded’ more than ever (if you outlaw one part of human sexuality, we just focus on the other part. Sexuality must go somewhere.)”

Anyway, this is not a sales pitch. I found the book insightful, and the book is available for free – I highly recommend giving the entire thing a read, especially if you’re male.