Menu
LMM
Lessons from Books
48 Laws Of Power
Law 2: Never Put Too Much Trust in Friends, Learn How to Use Enemies | 48 Laws of Power

Law 2: Never Put Too Much Trust in Friends, Learn How to Use Enemies | 48 Laws of Power 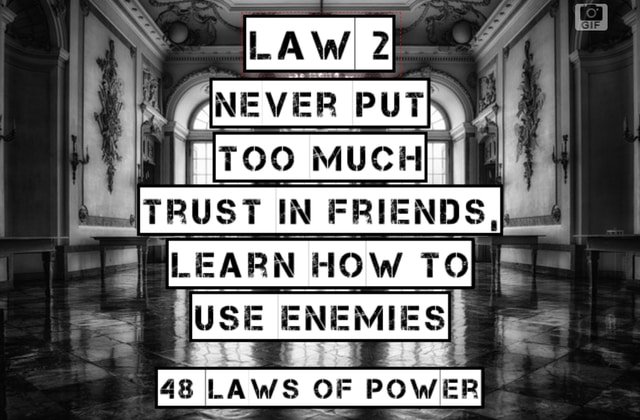 Be wary of friends – they will betray you more quickly, for they are easily aroused to envy. They also become spoiled and tyrannical. But hire a former enemy and he will be more loyal than a friend, because he has more to prove. In fact, you have more to fear from friends than from enemies. If you have no enemies, find a way to make them.

Example of the mistake in action

Michael III had newly become the ruler of the Byzantine Empire. Michael was young and inexperienced, and when he needed to elect a chief councillor – he chose his close friend Basilius over his uncle Bardas, who was more qualified for the job.

Michael met Basilius a few years ago at the stables, where the latter saved the former’s life from a wild horse. Michael rewarded him with gifts and favors, and over time, both of them became close friends, and Basilius rose from a crude peasant to a cultured and sophisticated courtier.

When Michael needed to elect a chief councillor, he needed someone loyal, and who would be more loyal than someone who owed everything to him? He chose Basilius. He ignored the advice of all those who recommenced a much more qualified Bardas and picked his friend for the job.

Soon, Basilius was made the head of the army, from where his wealth and power only seemed to grow.

Later, the king hit some financial trouble and needed some money – he asked Basilius to pay back some of the money that he had owed over the years. To his surprise, Basilius refused.

That’s when the king realized his mistake: The former stable boy had more money, more allies in the army and senate, and in the end, more power than the emperor himself.

A few weeks later, Basilius would have the king murdered, his head brandished on a pike and paraded through the streets of the kingdom.

Example of the law applied successfully

Early Chinese history followed a pattern of violent coups – the military generals would plot and kill a weak emperor, and replace him with a strong general. To secure his position, the new emperor would kill off his fellow generals, and every few years, this bloody process would repeat.

In 959 AD, General Chao K’uang-yin became Emperor Sung, and it was probable that he would be murdered in a year or two.

Desperate to break the cycle, he invited his fellow powerful generals to a banquet and dismissed the guards. The generals in the room were now very afraid that the king was planning on killing them all, here and now, in one fell swoop.

To their surprise (and relief), the king made them an offer: give up your commands and I will give you fine estates and beautiful dwellings where you can enjoy singers and girls as companions.

The now relieved generals took him up on his offer, realizing that a life of riches and security was preferable to a life of constant anxiety and struggle.

Just like that – Sung had turned the friendly wolves (who would have likely eaten him) to docile lambs.

Over the next few years, Sung would continue to secure his rule.

In 971 AD, King Liu of the Southern Han finally surrendered to him after years of rebellion. To Liu’s surprise, Sung gave him a rank in the imperial court and invited him to the palace to seal their newfound friendship with wine.

As Liu took the glass, he hesitated, fearing that the wine was poisoned. He dared not drink – and he begged the Emperor for his life. The Emperor laughed and drank it himself, proving that there was no poison. From then on, Liu became his trusted and loyal friend – the emperor had turned an enemy into an ally.

Along the same lines, when Ch’ien Shu, a king of a small fragmented kingdom, was defeated, he came to visit the Emperor. The Emperor’s ministers advised him to lock Shu up – they presented him with documents proving that Shu was conspiring to kill him.

When Shu came, instead of locking him up, the Emperor honored him, and gave him a package, telling him to open it when he’s halfway back home.

When Shu opened the package on his return journey, he found that it contained documents detailing his conspiracy.

He realized that the king was aware of his murderous conspiracy, but had spared him. The generosity won him over, and he too became one of Sung’s most loyal vassals.

Sung had broken the pattern of coups, and the dynasty that he established lasted for over 300 years.

Keep friends for friendship, but work with the skilled and competent.

Everyone wants to feel that they can trust their friends, and it’s natural to want to employ them in your service in times of need.

You feel that you can trust them professionally because you know them personally.

The problem is, you do not know your friends nearly as well as you imagine. Friends agree with each other to avoid arguments and conflict, and they cover up their bad qualities to avoid offending each other. A friend will often tell you a sweet lie because they don’t want to hurt your feelings.

They say that they like your ideas and plans, they laugh at your jokes, they tell you that everything will be well – sometimes they mean their words, sometimes they don’t.

While this is well and good for friendship – when it comes to work, it is less than optimal.

When you work with someone – you want them to be blunt and honest and upfront, not just warm and nice and pleasant.

You want them to tell you when you’re not up to par, instead of being nice and telling you that everything is fine.

Your goal is to get things done, and you want to be as efficient as you can be.

The better choice is to work with those who are most competent rather than just hiring friends – this is ideal both for your enterprise and your personal development.

“All working situations require a level of distance between people. You are trying to work, not make friends; friendliness (real or false) only obscures the fact. The key to power, then, is the ability to judge who is best able to further your interests in all situations.”

Ingratitude will kill you

People do not like owing a debt to someone else.

When you help someone in a major way, they feel that their status has lowered in comparison to yours, that they now owe you something.

They feel this burden of debt in their soul, and they subconsciously resent you for it.

Further, everyone wants to believe that they themselves and their work and skills are the cause of their success. They want to feel that they deserve their good fortune.

When they know that they were chosen because of friendship, not necessarily because they were more deserving, they feel resentful.

“There’s almost a touch of condescension that secretly afflicts them.”

You will see this resentment slowly: flashes of envy here and there, and before you know it, you’d have lost your friend.

Many of you have probably lost a friend or two to ingratitude – history is full of unexpected betrayals.

“If you never expect gratitude from a friend, you will be pleasantly surprised when they do prove grateful.”

Hire your enemies once you befriend them.

As Lincoln said, you destroy your enemies once you befriend them.

Your former enemies don’t expect much from you and will be more loyal to you because they have more to prove.

“A man who has something to prove will move mountains for you.”

Keep some enemies around to keep you sharp

You will be more alert, productive, and industrious when you have a few declared enemies – you can’t afford to take it too easy.

Further, having some enemies around will also give you more opportunities to test yourself and prove your reliability to the world.

“Without enemies around us, we grow lazy. An enemy at our heels sharpens our wits, keeping us focused and alert. It is sometimes better then, to use enemies as enemies rather than transforming them into friends or allies.”

(P.S. If you haven’t tried out audiobooks yet, give them a try – they’re very convenient and Audible has a long free trial.) 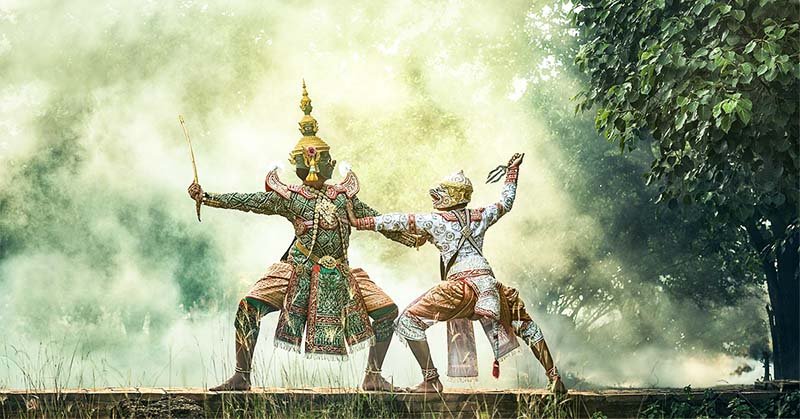 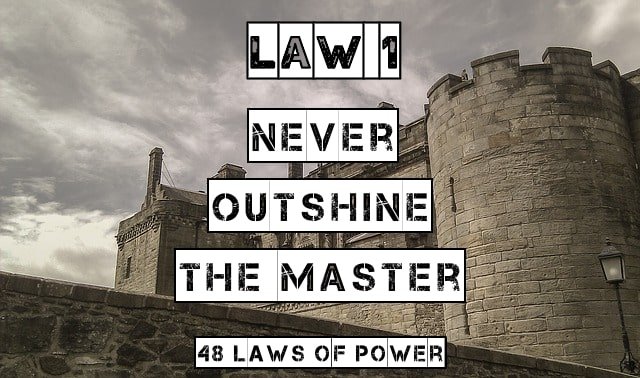