Menu
LMM
Society and Culture
What Is Hate Speech? It’s Not What You Think. 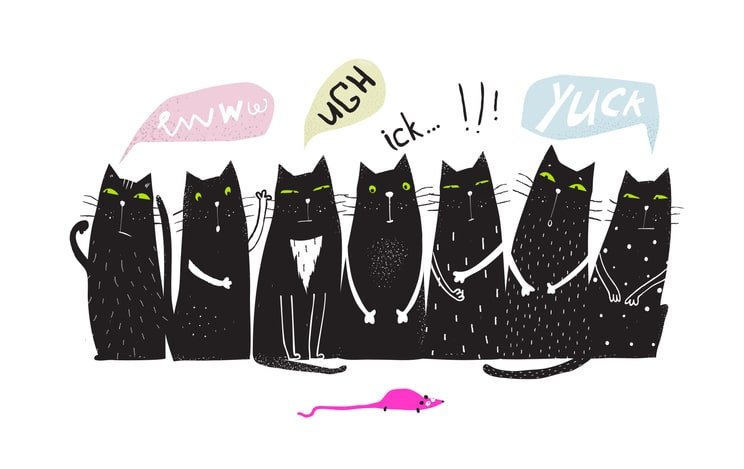 I have often heard people say “I support free speech but I do not support hate speech,” which on the face of it, sounds like a fair position to take.

After all, it’s illegal to make credible death threats, threats of violence, or say things that are defamatory or threaten the sovereignty and integrity of the country.

This is how most people interpret hate speech. They think it means death threats, or calling for violence upon a person or a group of people (like Hitler asking to kill the Jews), i.e. things that endanger people.

If that is what hate speech meant, then the original idea that “I support free speech but not hate speech,” would be a rational one from a societal stability perspective.

However, that is not what hate speech means.

Let’s look at how Facebook, a platform that has over 2.8 Billion Monthly Active Users (people who logged in at least once in the last month) and Instagram, another platform with 1 Billion monthly active users define the term “Hate Speech”.

The reason we’re looking at Facebook’s definition is that despite what you think hate speech “should” mean, this is the definition of hate speech that is enforced upon the overwhelming majority of internet users (billions of people).

To make this article a reasonable reading length, I won’t be quoting the full policy, but just some portions of it that highlight the point I’m trying to make.

In red will be Facebook’s definition of hate speech, and in regular text will be my comments.

This seems fair for a social media platform, but the devil is in the details. As you will see, Facebook gives a very broad and all-encompassing meaning to the word attack.

One thing to note is “gender identity” is a “protected characteristic,” – this makes Facebook a politically biased platform by definition.

The rules are such that you cannot criticize the ideas of the left political wing because the ideas of left are “protected characteristics” which makes your criticism hate speech, while the left can say whatever they want because your ideas aren’t “protected” (assuming you disagree with the left).

If you say, “transgenderism is bullshit”, that is hate speech.

If you say “The idea that there are only two genders is bullshit,” that is completely okay.

They rigged the rules.

We define attacks as violent or dehumanising speech, harmful stereotypes, statements of inferiority, expressions of contempt, disgust or dismissal, cursing and calls for exclusion or segregation.

This too, seems like an acceptable definition of the word “attack” on the face of it, but as you will see below, it is a very broad and ridiculous definition.

Here are some particular examples on Facebook’s hate speech page, which Facebook explicitly marks as “Do not post“.

Content targeting a person or group of people on the basis of their protected characteristic(s) with moral deficiencies are defined as those about:

If you say “Chinese people are cowards,” guess what – that is hate speech. Because “national origin” is a “protected characteristic”.

We could argue whether or not saying things of this sort is polite or not, but it is one thing to argue that something is impolite, and quite another to create and enforce a rule that outright bans you from uttering the words.

It is irrelevant you have a reason attached or not (“The Chinese are liars because they hid the truth about the virus and tried to blame it on the USA and India”) or whether you’re only discussing something academically (“It might be that men/women are arrogant because …”) – it is hate speech nonetheless and you’re not allowed to say these things.

Your tongue will be cut off and you will be ostracized forever. Symbolically of course, as your social media account will be deleted and you will lose your ability to speak online.

Content targeting a person or group of people on the basis of their protected characteristic(s) with statements of inferiority, which we define as:

Woo, we’re really expanding the boundaries of “hate”, aren’t we?

Note that the policy includes “a person” so even if you’re talking about a particular individual, that’s hate speech.

Here are more examples of hate speech from Facebook’s definition:

I don’t know about you, but I wouldn’t consider any of these to be hateful myself, but this is the definition of hate speech.

When I say adults are superior to children, it doesn’t mean I hate children. But according to Facebook, I do – so in practical terms, it’s just as if I do.

What I “think” and what you “think” is not relevant.

The relevant thing is what rules and laws are actually being enforced, and if the definition says that calling a blind man abnormal is hate speech and hate speech is not allowed, then you’re not allowed to say it.

If you do, face the consequences. Your “opinion” on what you think hate speech should be is completely irrelevant.

Similar to how the wishes of an ordinary North Korean citizen are irrelevant. What the supreme leader says, goes.

But it gets worse:

Content targeting a person or group of people on the basis of their protected characteristic(s) with expressions of contempt (in written or visual form), which we define as:

Great, looks like saying “I am homophobic” is hate speech too.

Content targeting a person or group of people on the basis of their protected characteristic(s) with expressions of dismissal, including, but not limited to: don’t respect, don’t like, don’t care for

Are all hate speech.

If this seems ridiculous, remember, it doesn’t matter what you think. The rules enforced on billions of people say that all of this is hate speech. This is the internet law.

Content targeting a person or group of people on the basis of their protected characteristic(s) with cursing, defined as:

I don’t know about you, but for many people, this is just everyday speech. In many cultures, cursing is a male bonding activity. You ever ask a friend to eat shit? I know I have.

But here are some regular things you might say even if you’re a goody two shoes who would never cuss for fun:

Well, off to the gulag you go. You evil person spewing hate speech.

And of course, the entire policy is long and wide, and I’ve only quoted a portion of it.

It doesn’t matter what you “think“ you are supporting when you say “hate speech should be banned”, the excerpts above are the actual real-world enforced definition of “hate speech”.

“Hate Speech” from what I can tell, is a Trojan horse, which can be expanded to include anything the rule-makers do not want to allow you to say.

It’s a slippery slope, and we have already slipped. Whoever defines the meaning of hate speech defines what you can and can’t safely say.

If you think it can’t get so bad, remember that criticizing the Soviet Union when they were in power was just as good as hate speech and would get you killed. This is still the case in China and North Korea (that’s 1 in 5 people on Earth).

There are many other countries around the world proposing and passing laws on “hate speech,” and I bet the definition of hate speech will keep being expanded to include more and more things the people in power do not want you to say (or just to appease vote banks).

The consequences won’t be that your social media accounts get deleted and censored (which is already a horrible thing), the consequences would be that you have to go to court and spend a few nights in prison when you are found guilty of a “hate crime”.

Oh, you said you “don’t like gay people”? Go to prison, literally.

So when you say, “I support free speech but not hate speech,” all I can say is:

“My friend, you do not support free speech.” 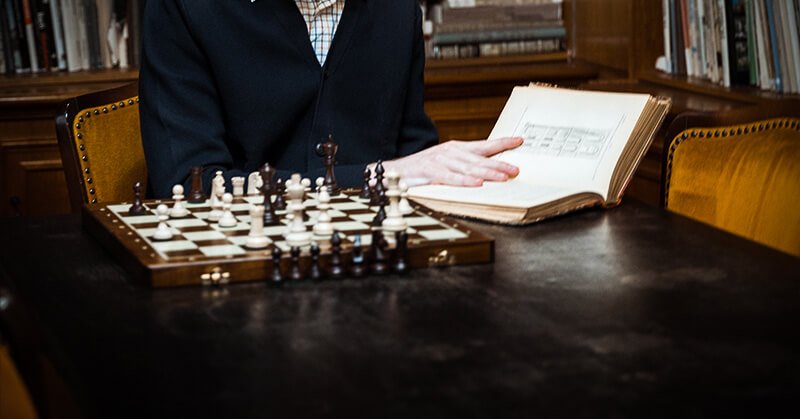