Menu
LMM
Life
Are you in the right environment?

Are you in the right environment? 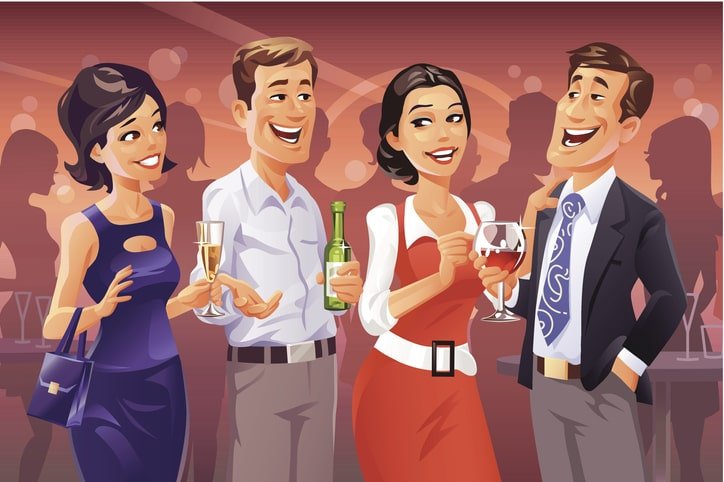 The hardest thing for the human mind to do is to do nothing. The mind is a machine hard-coded to interact with the environment.

You go to the doctor’s office and you sit in the waiting room for 2 hours as he treats other patients who got there before you.

It’s incredibly boring to just sit there, and to top it off, you forgot your phone at home.

You see some magazines kept on the table in the waiting room, so you pick one up and start flipping through the pages.

You might not read much of it; you might only look at the pictures and flip pages at random. Nonetheless, you interacted with the environment.

If you think lifting is hard or boring, and have no interest in picking up weights, try this: go sit in the gym for 2 hours.

You don’t have to do anything; you just have to sit there.

I guarantee that in those 2 hours, you will pick up some weights and try to do something.

You might copy the exercises that other people are doing; you might do some bicep curls you saw people do in gyms on TV, or you might just do some stretching and try out some push-ups.

You will do something physical just because you’re in an environment where physical activity is the norm.

You become like the people you surround yourself with.

If the people you are surrounded with dress well, you will be motivated to dress well. Even if you never cared about your appearance before.

You start being around people who make money online and guess what you will do? You will try to make some money online for yourself.

Your environment and the people around you affect your actions and mindset more than you want to believe.

Let’s talk about John. John was stuck doing a project with two fat guys. These fat guys would go out for lunch every day and eat some very greasy food.

Since it was just the three of them on this project, John started joining them for lunch.

John normally cared about his health, so he ordered “healthier” items from the menu. These foods weren’t good for health by any means, but at least, they weren’t as bad as what the other two guys were eating.

And la de da, sooner than later, John started getting fatter and started caring less and less about his health and body.

If we spend time with people who are into a particular activity or lifestyle, we will start adopting those activities and lifestyles as well.

Are you usually in places that incentivize the kind of person you’re trying to become and the goals you are trying to achieve?

What about the people around you? Are they the type of people you want to become like?

People think change is hard, but they are simply in the wrong environment and surrounded by the wrong people.