Menu
LMM
Uncategorized
Why Americans Have a Distorted View of India

Why Americans Have a Distorted View of India 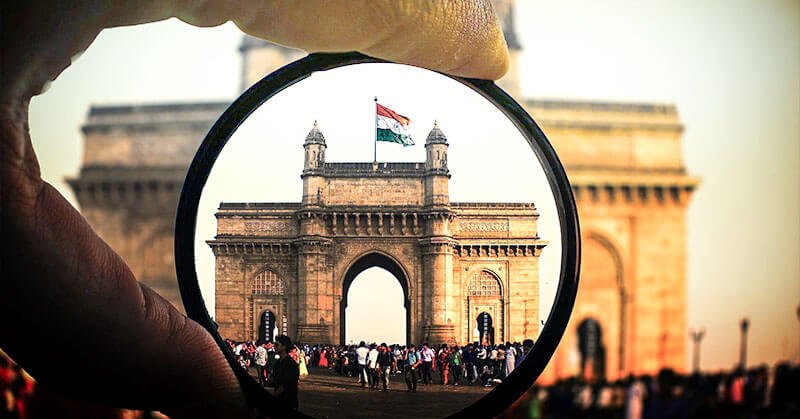 I’ve noticed that many people from America or more generally the west have a very distorted view of India.

In this article, I’ll tell you why that is the case, and then offer some facts about India to help you form a more accurate view of reality.

When Americans study their own country, they study it from top to bottom.

They start studying their country from its state structure and constitution, i.e. they focus on things like:

and only after they study that they move on to contemporary issues in their society like racism, treatment of minorities, wokeism, immigration, etc.

This gives them a good understanding of their country where they see it’s structure and features and the flaws that exist on the ground level.

and then ascribe these problems as features of our culture i.e. this is where you get terms like “Brahmanical patriarchy”, etc.

They study themselves top to bottom and India bottom to top, and to top it off, they consider the flaws in their society to be the features of ours.

They get a very distorted picture of India that doesn’t match reality.

It doesn’t help that western media loves to lie and exaggerate which further fuels this view.

America Bottom to Top: What do you think?

Imagine if someone studies America from bottom to top i.e. they start from:

and then ascribes these to be features of American society, governance, and culture.

They would get a very distorted view of America too.

Some Facts about India to Set Things Straight

Here are some facts about India to give you a more realistic view of the country:

Of course, we have our problems too. I do not wish to paint an extremely rosy picture of India, because that would also not be an honest assessment of reality.

In this article, I merely wished to discuss why westerners have a upside down picture of India in their heads and wished to offer some facts to make things clearer.

I hope you find it useful. 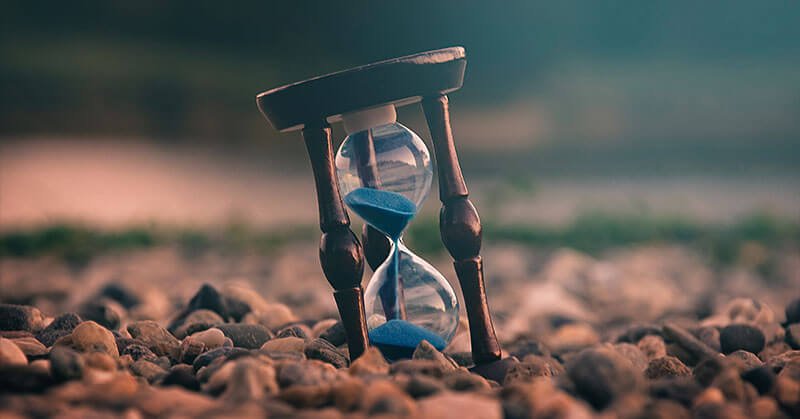 Move Fast: Perfection is For Losers