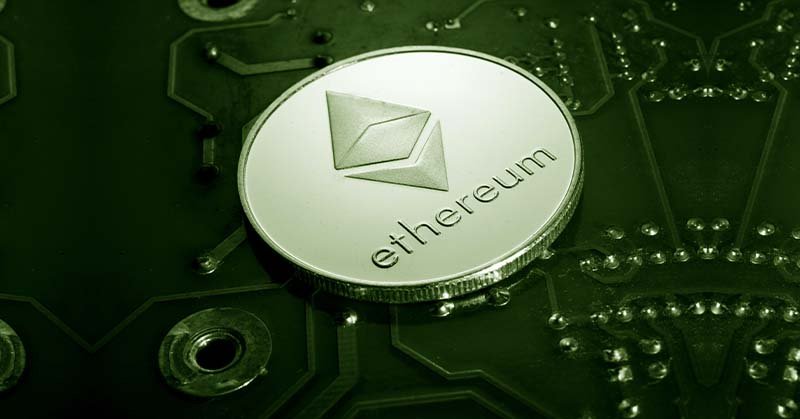 This article is a part of the free crypto course and assumes that you have completed the resources that come prior to this one.

In particular, we assume you are familiar with terms like blockchain, nodes, hash, public and private keys, digital signatures, smart contracts, and mining.

It is also best if you are familiar with state machines, but it is not necessary.

Without getting into the details right away, you can think of Ethereum as a global computer (a very simple one – no parallel processing, no decimals, etc.) that stores all its data (transaction history) on a blockchain.

A transaction on the Ethereum network can pertain to:

Anyone can download the entire Ethereum blockchain and serially run all the transactions from the beginning to the end and arrive at the exact same state of the network (i.e. all the nodes can independently agree on which accounts have how much Ether, what smart contracts are stored in the database, and what the values for their stored variables are.)

(If this stuff isn’t making that much sense to you right now, don’t worry – you’ll understand it well by the end of the article.)

Ether is the currency of the network and is used to bid on something called gas (don’t think too much about this, it will be covered in the next piece).

The Accounts Model and the Ethereum State Machine

Note: Ethereum does not use the UTXO model that bitcoin does. It uses the much simpler “accounts and balances” model, much like what your bank uses. Do not relate Bitcoin’s UTXO with the Accounts model that Ethereum uses. They are very different.

Note: Don’t worry too much if you don’t know what a state machine is. Think of it as a way to represent the current data balances in the system (called “state” – the images in this article are visualizations of this state).

Think of Ethereum as a computer that maintains two lists.

Here is a simplified image that represents an Ethereum state: 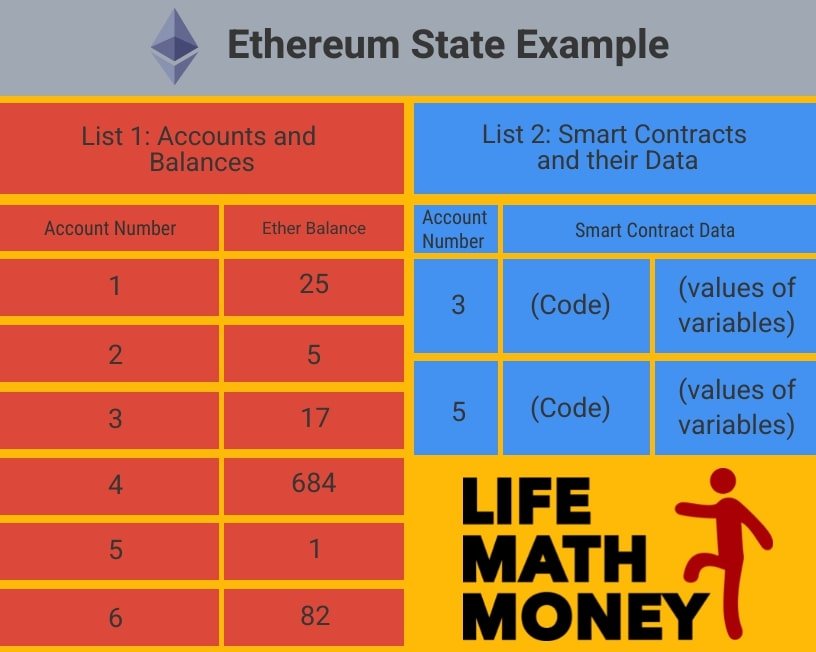 The first list tells that there are 6 accounts so far and what their ether balances are.

(Contract accounts do not have a private key. They receive and transfer ether based on their code.)

This image represents a “state”. The state changes with every successful transaction (which could be an ether transfer from one account to another, creation of a contraction, or simply calling an existing contract). 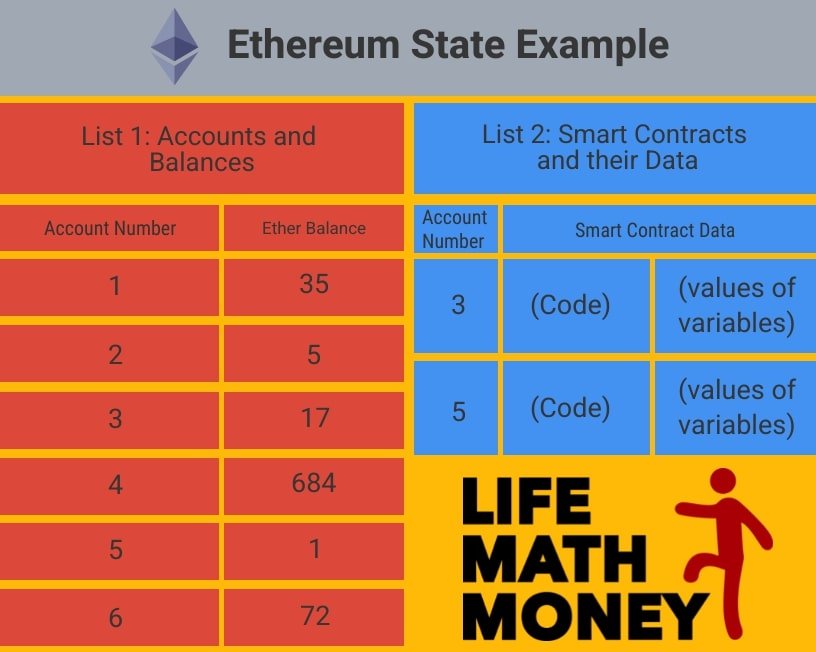 Note: These images have many simplifications. In reality, the account number involves the public key for Externally Owned Accounts and the hash of the code for Contract accounts (they are not serially assigned numbers). Also, the account balance is represented in wei, which is a quintillionth of an ether.

An Ethereum transaction has this structure:

(There are some other fields called v, r, s that relate to elliptical signatures, and a field called nonce, but these are out of the scope of this article and we won’t be getting into them.)

Let’s step through some example transactions to understand how Ethereum works. You start by creating a wallet on your computer.

Transaction 1: You acquire some ether

This can be from a transfer from another account or from mining a block and earning ether as your block reward.

Either ways, the blockchain now says that your account address (represented using your public key) now has X ether balance (think of list 1 in the state images above).

If you bought the ether from an exchange, the transaction looks like this (ignore the gas price and gas limit fields for now):

(If something was filled in the data/input field, it would just be ignored as the address in the To field does not belong to a smart contract.)

Transaction 2: You create a smart contract

You want to get into a savings habit, so you decide to save some ether from your income this month.

You know that if the money is accessible to you, you will end up spending it, so you create a smart contract that will lock in your ether for 1 year (you will send your ether to the contract, and you will only be able to tell the contract to send it back after 1 year).

For those of you who can code, here is an implementation of this smart contract written in solidity. It has two variables, one to store the address of the creator of the contract (this is where ether will be returned to after 1 year), and the other to store the contract creation date and time (the block timestamp). The values of these variables will show up along with the code of the contract in the state.

From: Your account address
To: Zeroes (to signify contract creation)
Value: 0
Data/Input: The code of the contract

Transaction 3: You send Ether to the smart contract

Similar to transaction 1, you send some ether to the smart contract. The transaction would look like this:

From: Your account address
To: The address of the smart contract
Value: Number of ether (in wei) you want to send
Data/Input: Blank

Transaction 4: Withdrawing the Ether from the smart contract

After 1 year, you can send a transaction calling (executing a function of) the smart contract. The smart contract will then run its code (in this case, it will check whether a year has passed, and if so, transfer its entire balance to your account).

This is what the transaction you send will look like:

(For those of you who can’t code, just think of the data/input field here to be a reference to the part of the contract that checks if the year has passed and then sends ether back.)

The contract has code that allows it to construct transactions and send ether back to you, which it will do as it is coded.

If you try to withdraw the ether before the 1 year period, your transaction will fail as the smart contract is coded to only send the ether to your account after 1 year.

An important thing to note is that you have to do a transaction calling the contract to make the contract execute. Contracts do not run automatically and there is no way to schedule them to run at a future date.

The Ethereum blockchain is just a long series of transactions.

Anyone can download the entire blockchain, create a node, start with an empty state, run all the transactions sequentially and update the state after every transaction.

After they have processed all the transactions in the blockchain so far, every single node will arrive at the exact same state of the network – the same addresses, the same balances, and the same smart contracts with the same data.

This is how the “global computer” runs on thousands of nodes worldwide, and they all are in consensus about the state of the network.

In this article, we covered:

Further reading (required): What is Ethereum Gas and what is the cryptocurrency ether for?

Hope this helped. If you have questions, leave them in the comments below.

P.S. This article is a part of the free crypto course. If you found this article useful, go check the course out. 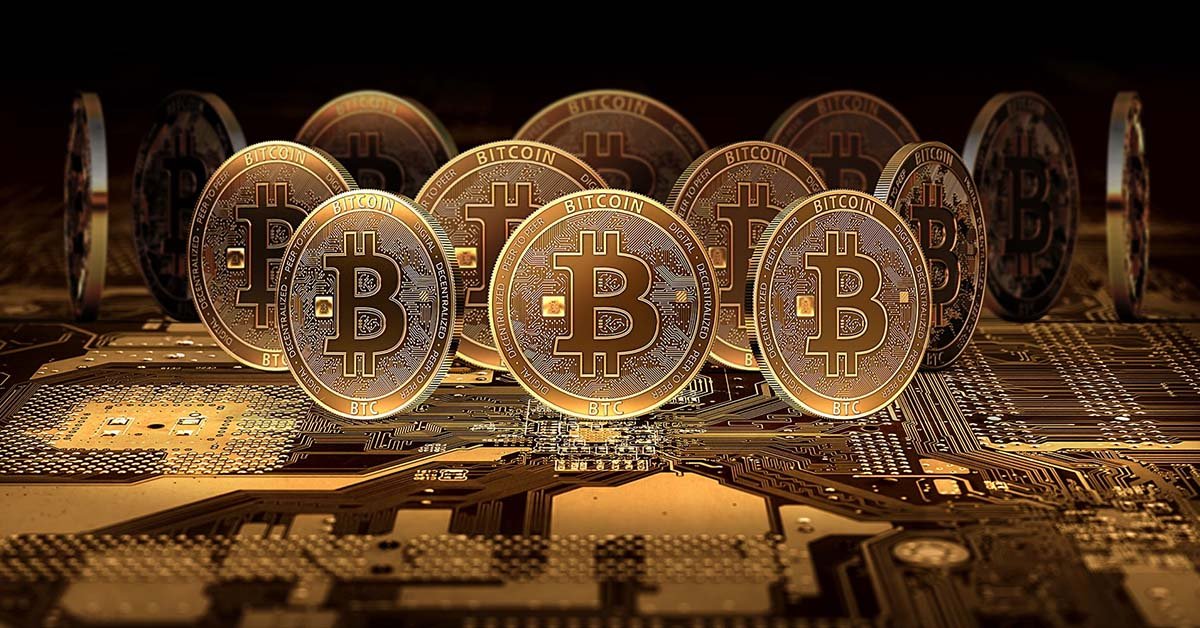 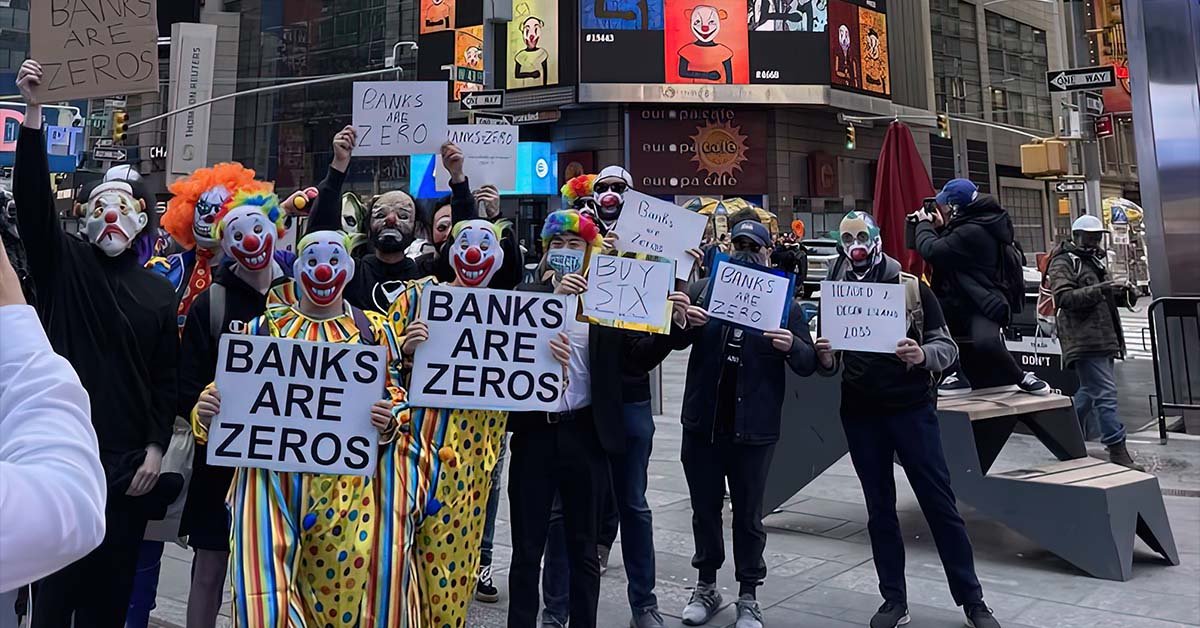 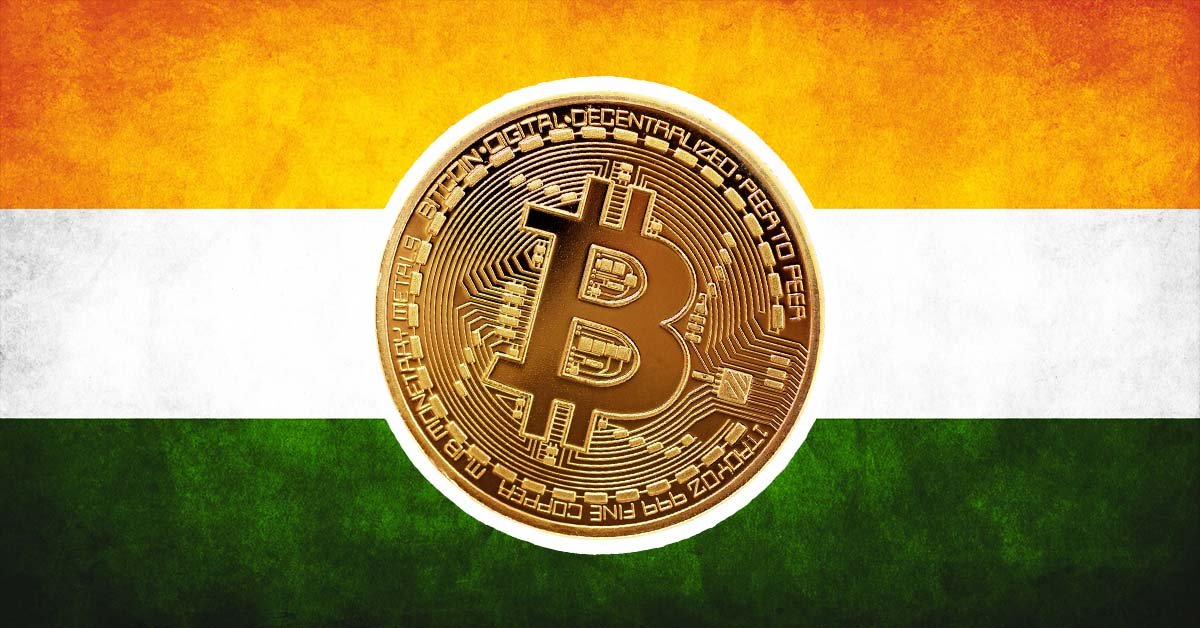 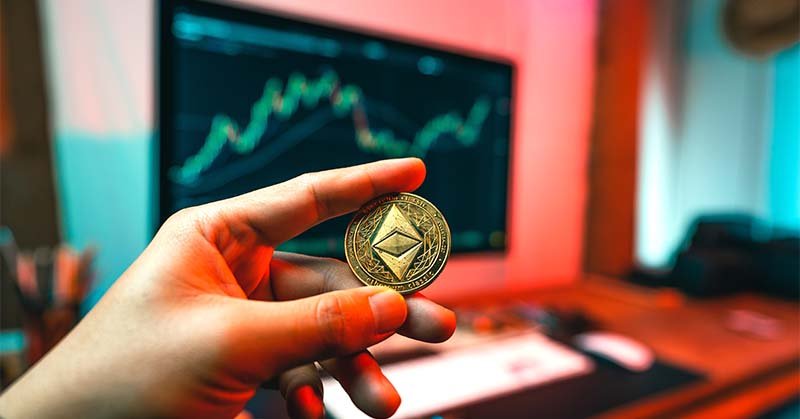