Home Crypto The CryptoWFH Age: A Look into the Future 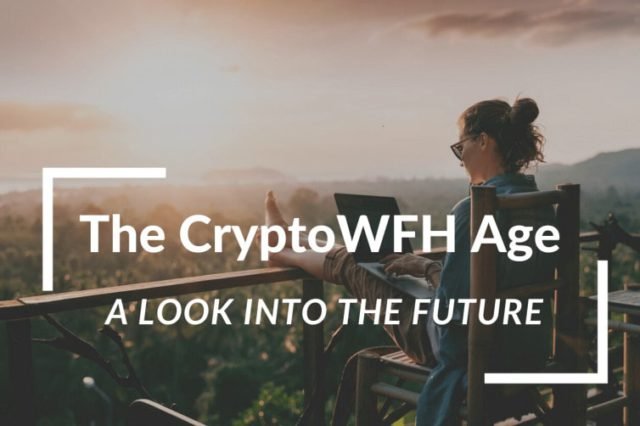 People think the last 2 years have been freak years and once the pandemic is over, things will go back to normal. As I’ve talked about before, this is not the case.

Things were already changing, and all the pandemic has done is speed up the changes a hundred fold.

The two most significant changes in the world are, of course, WFH (work from home) and Cryptocurrencies (both enabled by technology – which shouldn’t come as a surprise). I call the future that’s coming the CryptoWFH Age.

Cryptocurrencies are the future 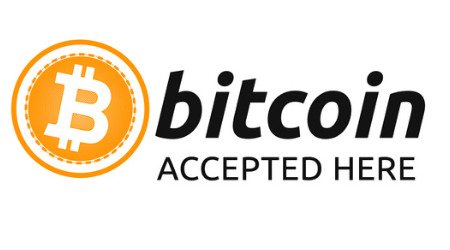 Some people think these are “minor” technologies that won’t impact the world too much. They are dead wrong.

If you think this tech won’t spread and change the world, let’s consider the history of a similar technology: the Internet.

Back in the early 90s, people used to think the Internet was a fad or just something that was limited to universities, governments, and nerds. People did not know what the internet was and did not think that it would penetrate itself into the very fabric of society.

Fast forward to today: everything from work to education to entertainment has been radically altered by the internet. The biggest companies are all based around technology.

And this is all in spite of all the journalists and PHDs who were writing articles and papers about how the internet won’t scale and is going to fail.

Read this article written in 1995. It reads:

Visionaries see a future of telecommuting workers, interactive libraries and multimedia classrooms. They speak of electronic town meetings and virtual communities. Commerce and business will shift from offices and malls to networks and modems. And the freedom of digital networks will make government more democratic.

Baloney. Do our computer pundits lack all common sense?

None answers my question, and messages like periodically interrupted my search, “Too many connections, try again later.”

We’re promised instant catalog shopping—just point and click for great deals. We’ll order airline tickets over the network, make restaurant reservations and negotiate sales contracts. Stores will become obselete. So how come my local mall does more business in an afternoon than the entire Internet handles in a month? Even if there were a trustworthy way to send money over the Internet—which there isn’t—the network is missing a most essential ingredient of capitalism: salespeople.

Now, over twenty-five years later – we can safely laugh at this piece.

But this is where we are in the world of cryptocurrencies. Crypto is today what the internet was in the 90s – a nascent technology about to revolutionize everything.

The internet changed everything in the last 25 years. From how business is done to how society functions.

What helped it grow fast was that it was able to piggyback off of existing telephone lines. My first internet connection was a dial up line made possible because we had a landline connection to our house.

Cryptocurrency is a technology just as revolutionary to money as the internet was to communication.

Cryptocurrencies allow you to truly own your money, and not have to watch its purchasing power being diluted by governments printing infinite amounts of it to serve their own needs.

Cryptocurrencies are a superior product to centralized currencies, just how e-commerce is superior to traditional commerce.

Over the long run, crypto will be faster, safer, cheaper, and more private than traditional currency and will retain value over time, much unlike fiat money.

You have full control instead of having to rely on banks and governments to allow you to spend your money.

And the infrastructure that will help it grow already exists – smartphones and computers with internet connections. Everyone has a computer with the internet on it. It wouldn’t take that much effort for people to use crypto. You don’t have to buy a new line to your house or anything like that (this indicates that crypto will probably spread much faster than the internet, which required physical connections).

Remember that money is a social construct – if enough people agree something is money, then it’s money. And we are already here.

El Salvador made Bitcoin legal tender – and several other countries are considering doing the same thing – and plenty of private businesses have started accepting crypto as payment (for example, you can buy all of my products with crypto).

(If you don’t know what Bitcoin is or how it works, I recommend taking our completely free course on crypto, available at teachyourselfcrypto.com)

Work From Home (WFH) Is the Future 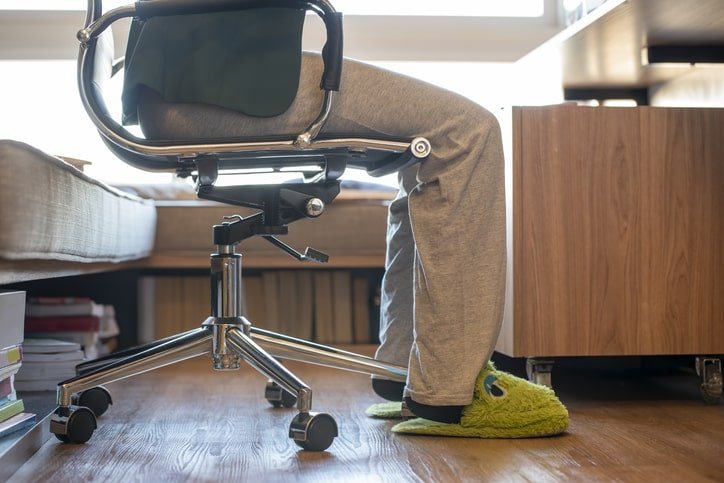 Just as with the internet, many people think WFH is a temporary phenomenon – but they are wrong. WFH is here to stay.

This is less of a question of technology and more a question of economics. It is much cheaper to run a company without having to pay for office space.

Which business would you rather own?

You’d pick number 2. This isn’t even up for debate. No rational person would pick a business that has higher costs and lower flexibility.

While there are situations where WFH may not be the most appropriate (say a young startup), the OVERWHELMING MAJORITY of desk jobs can be done from home.

Analyst? You can work from home.

Accountant? You can work from home.

Coder/Software engineer? You can work from home.

And the smart employers and employees know this.

It’s true that many managers prefer an office space, but that’s simply resistance to change. Just like how older people still prefer printed paper over reading documents on a computer.

The way you will see it play out is that after the pandemic is over, many companies will call their employees back to office, but then allow them to WFH again in time as they are unable to compete with competitors who run their operations cheaply with WFH (and have access to better talent).

And, of course, it goes without saying that some of the best talent will and can only work from home. This can be because they live in a different location than the company, or they have other alternative employment that does offer WFH.

There are some employees who do not want to WFH, usually middle managers who aren’t adding enough real value and need to make up for it in face time, or just people who find themselves working long lonely hours day and night – but these problems are temporary and will eventually fizzle themselves out.

The middle managers will be fired (because businesses will soon figure out how to measure individual productivity – and realize that these people aren’t adding much value and are consuming a lot of resources) and the people with no “clock out time” will eventually find jobs with better boundaries or draw their own boundaries on what times they work and what times they don’t.

WFH is cheaper for the employer (lower salaries, better talent, no office space needed) and the employee (no commute, no formal clothing, more free time). It is here to stay – whether you can adapt or not.

Governments will compete for productive citizens

Do you know how governments today are trying to incentivize business to incorporate and manufacture in their country because it brings much needed tax income and jobs to the locals?

Once people are free to live and work from where they want, governments will have to compete for the “cream” citizens – entrepreneurs and skilled people.

Think about it – let’s say you’re a high-income person who can work from anywhere in the world.

Would you rather live in a place with good law and order, or a place where it’s unsafe to go out?

All of these are questions that people will have to answer for themselves.

If a government wants the best of the planet to live in its territory, it will have to offer compelling reasons for doing so. The time where people just didn’t have a choice is now gone.

This is the dawn of the new age. The CryptoWFH Age. 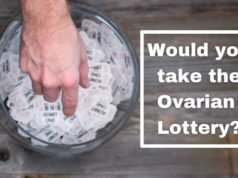 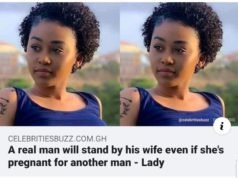